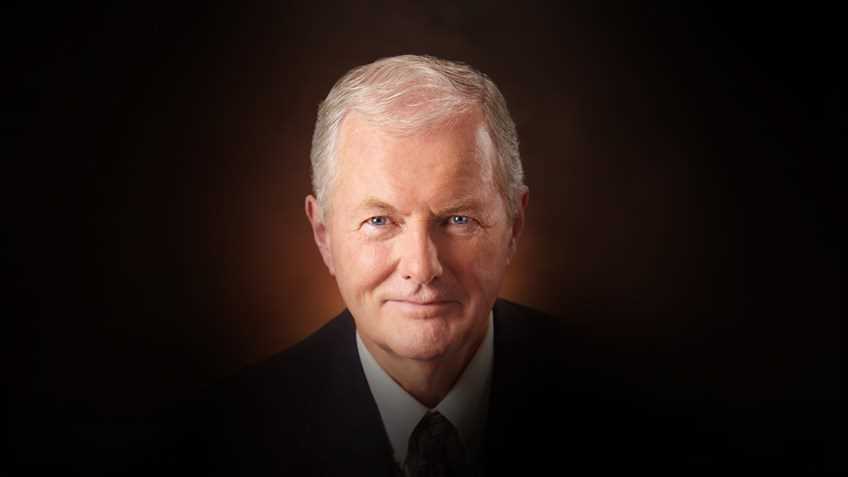 Never before has there been such a stark contrast between presidential candidates over the future of the Second Amendment. With Donald Trump, the nation’s firearm owners have a true champion who has repeatedly pledged to preserve the Second Amendment by assuring that impending U.S. Supreme Court vacancies will be filled with justices who will preserve our unique liberty.

With Hillary Clinton, we see a force that would bring darkness to the rights and freedoms that the U.S. Supreme Court memorialized twice in the landmark Heller and McDonald decisions that recognized the Second Amendment as guaranteeing an individual right to keep and bear arms. More than that, those decisions guaranteed the individual right to armed self-defense, something that Clinton, with her phalanx of armed security, despises.

“The Supreme Court is wrong on the Second Amendment. And I am going to make that case every chance I get.” In one sentence, uttered behind closed doors of a New York big-donor klatch, Clinton defined her vision for our future.

As for Trump, in his unrehearsed, off-the-cuff, straightforward campaign style, he never fails to repeat his promise to protect the Second Amendment and to bring oppressive government to heel. Ending the abuses installed by President Barack Obama’s regime is the biggest challenge to restoring American freedom.

The massive crowds who come to rallies to hear Trump’s message of freedom are people who have become the target of Obama’s ruthless policies to destroy American exceptionalism. We are forgotten Americans whose jobs and liberty are under constant attack by Obama’s radical bureaucracies operating beyond the rule of law. As NRA members, we have been libeled by the New York Post as “white trash voters.”

Obama’s post-2008 boast of “fundamentally transforming the United States of America” was a declaration of cultural war against the very people who build and serve our nation every day. And if Clinton ever becomes president, all the unconstitutional actions of Obama’s executive branch will be increased exponentially.

Transformation? Look no further than all of the unconstitutional executive orders designed to disarm Americans.

Who would have ever thought that the Social Security Administration would be leading efforts to disarm older Americans who rely on family members or friends to help handle their personal affairs?

Who would have ever envisioned the Department of Veterans Affairs using the same rationale to outlaw firearm ownership by men and women who served and fought for this nation?

Who would have ever thought that agencies of the federal government would be denigrating and usurping the role of local police—men and women who every day put their lives on the line for our safety?

Who would have ever thought that the federal agency designed to insure bank deposits would be using its power to coerce banks into denying service to law-abiding segments of the firearm trade or to depositors who are gun owners? It is called “Operation Choke Point,” and it is ongoing.

All of these abuses of power should be investigated and dealt with by the U.S. Department of Justice. But it hasn’t happened on Obama’s watch, and it won’t happen under Clinton.

Trump in the White House will stop all of this, and I’m putting my money and my vote on Trump to make federal bureaucrats who have abused the power of government accountable. As for Obama’s gun-ban executive orders, which Clinton threatens to increase, Trump has promised to rescind them all as a first order of business.

In my memory in politics, which goes back to the 1960s, no presidential candidate has been as unabashedly proud of the NRA and our role in preserving all American liberty. We are, after all, the oldest civil rights organization in the nation.

In his acceptance speech before the Republican National Convention, Trump proudly embraced the NRA’s endorsement to a roaring crowd. This was a historic first. And in every campaign appearance he recognizes the nation’s gun owners for the political force that we are.

His message is one of solidarity with the savviest, most committed political freedom fighters in the nation. Led by the 5-million-members-strong NRA, gun owners can stop the Clinton machine, and we can elect the most pro-Second Amendment president since Ronald Reagan.

We can do it by mobilizing our friends, our co-workers and colleagues to go to the polls in massive numbers to repudiate Obama’s transformation, to reject Clinton’s promise of more of the same, and to support Trump’s solemn pledge to return America to its rightful place as the freest nation on earth. In doing so, he needs each NRA member to help elect candidates who will give the U.S. House of Representatives and U.S. Senate pro-freedom majorities.

Hillary Clinton, Democratic Machine All In For Gun Control In 2016