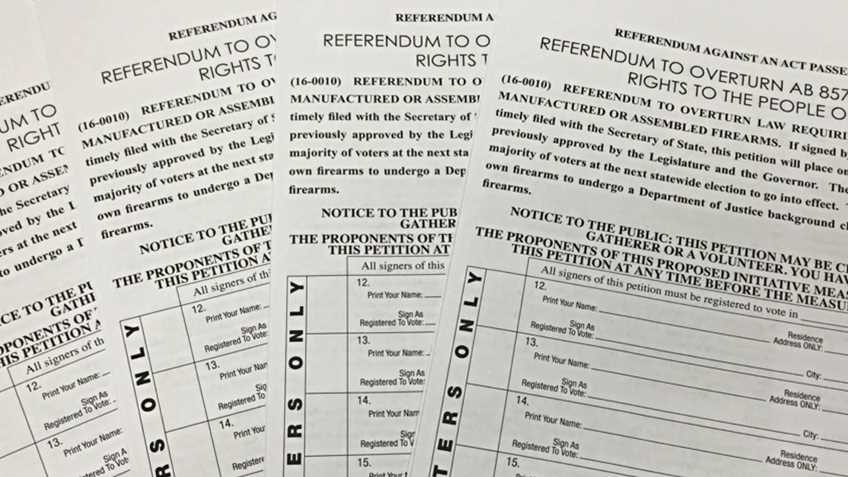 On behalf of the National Rifle Association (NRA), we would like to thank all of the volunteers and individuals who participated in the Veto Gunmageddon ballot referendum qualification effort.  Despite the tremendous efforts of all involved, it appears that not enough signatures were collected to qualify the referendums for the ballot.

This effort was spearheaded by a grassroots movement including various gun owners’ civil rights groups, retailers, gun show promoters and others. It was supported by these civil rights advocacy groups and their wonderful volunteers, including the National Rifle Association, California Rifle & Pistol Association (CRPA), Gun Owners of California (GOC), CalGuns, Bass Pro, andTurner’s Outdoors. The NRA, CRPA and GOC volunteers worked tirelessly collecting signatures at the dozens of locations across the state where they typically work on behalf of these groups every weekend. We thank those volunteers for their work on this project, and for the future work they are already stepping up to do on behalf of the NRA, CRPA, and GOC.

Even though this organically driven effort failed to collect enough signature to qualify these veto referendums for the ballot, the grassroots unity and unprecedented gun owner engagement in this effort sent a message that those who believe in the Second Amendment in California are willing to stand and fight back against politicians in Sacramento who seek to remove and restrict our right to choose to own a gun for sport or to defend ourselves and our loved ones. If you can help with future projects that NRA, CRPA, or GOC will spearhead, volunteer at NRA Frontlines.

Please stay tuned for information about the steps that you can support to help fight back against efforts to infringe on the right to keep and bear arms. These must be carefully considered and coordinated, and executed strategically to maximize the chances of success.

Not The Victim Hillary Needs 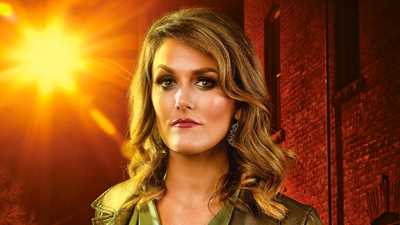