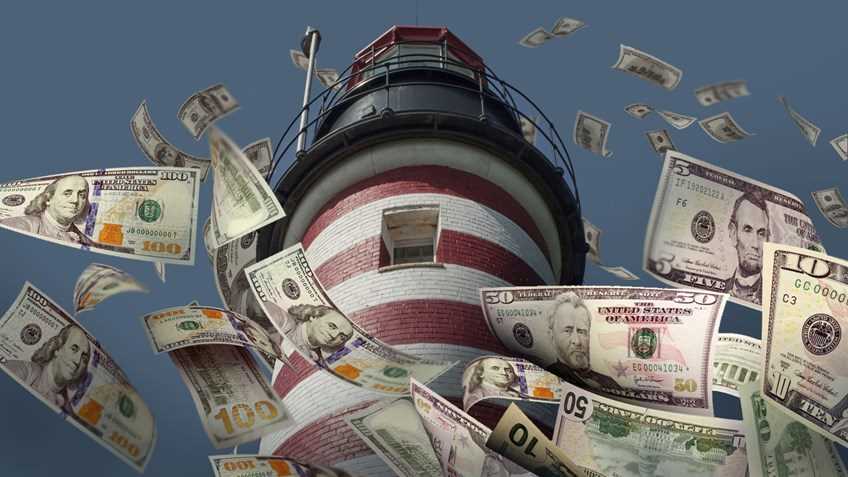 Maine isn’t the only state facing a gun control referendum like Question 3 this fall. In Nevada, voters are confronted with an almost identical ballot initiative called Question 1. The Law Vegas Review Journal ran a story on an analysis of this gun control initiative by the Guinn Center. This independent think tank’s study found:

A University of Pittsburgh study backs up the Guinn Center’s analysis. They found that almost 80% of gun crimes are committed with illegally-possessed guns. The Washington Post, which is usually favors more gun control laws, was forced to admit the findings “…reinforce a common refrain among gun rights advocacy groups. They argue that since criminals don't follow laws, new regulations on gun ownership would only serve to burden lawful owners while doing little to combat crime.”

In Case You Missed It: Guinn Center: “Q1 unenforceable without firearm registration scheme” 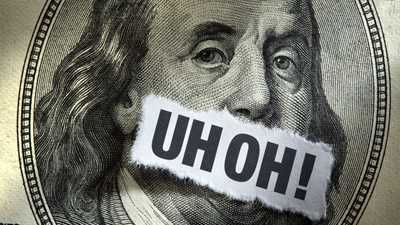