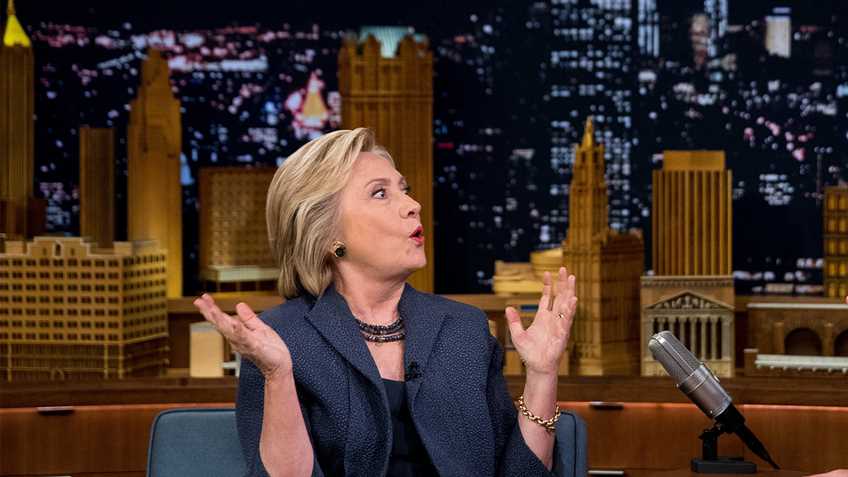 If there’s one quality any aspiring president should have, it should be a love for America. And not just the America that supports that person’s candidacy, but the whole melting pot of people, backgrounds, cultures, and viewpoints that make up this great nation.

On the other hand, hatred for America, or any significant part of it, should be a disqualifier.

Even by that modest standard, Hillary Clinton has disqualified herself from occupying the White House. Over this past week, we have seen and heard Clinton and her apologists slam millions upon millions of Americans in the strongest possible terms. And the condemnation comes not because of anything these people have done (the vast majority of them are indisputably law-abiding, hard-working, and family-oriented), but simply because of their personal beliefs.

We have often said that Clinton, notorious amongst Americans of all stripes for her dishonesty, feels most at home when addressing the elite who fund her political ambitions. And so last Friday night, before an adoring crowd at yet another fundraiser (this one in lower Manhattan), Hillary Clinton displayed her true colors in the most unmistakable terms.

Right from the start, Hillary’s remarks at the fundraiser attempted to drive a wedge between her audience and the supporters of her opponent, Donald Trump. “I am all that stands between you and the apocalypse,” she told them. She then went on to accuse Mr. Trump (without explanation) of “coz[ying] up to white supremacists.”

But she was far from finished. Clinton went on to say, “you could put half of Trump’s supporters into what I call the basket of deplorables,” because of what she described as their “racist, sexist, homophobic, xenophobic, Islamaphobic” views. “Now,” she continued, “some of those folks – they are irredeemable, but thankfully they are not America.”

For those who are not used to being slandered by a Yale-educated lawyer, the Oxford English Dictionary online defines “deplorable” to mean “grievous, miserable, wretched.”

Clinton didn’t elaborate on when a person’s views crossed the line from simple conservatism into one of her “deplorable” categories, but based on her past comments regarding America’s gun owners, there is little doubt that she would place them in the “basket of deplorables.”

Notably, Clinton didn’t just condemn the ownership of modern rifles and their magazines. She went further, claiming that what “terrorizes” America is a “viewpoint” that diverges from hers. This “minority” viewpoint is not just ill-advised or misinformed, in her estimation. Rather, it “cannot” be tolerated at all. It is, in short, “deplorable” and “irredeemable” to the woman who would be president of the United States. 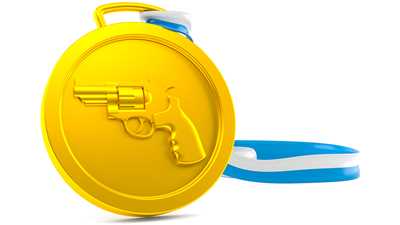