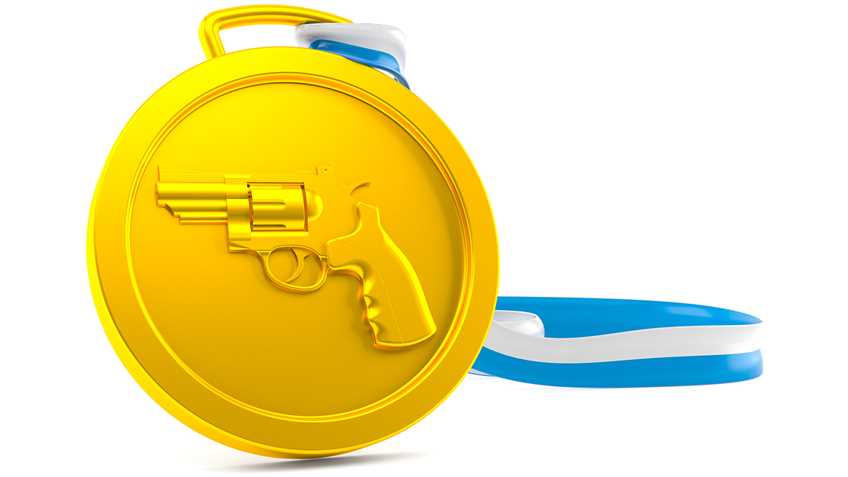 With a propaganda machine that only a billionaire can buy, Everytown for Gun Safety and its affiliated organizations continue to spread the falsehood that the anti-gun movement is gaining ground in the state legislatures.  As part of this “story of success,” they also attempt to argue that the tide of public opinion is shifting in favor of so-called “common-sense gun reform,” and that a majority of Americans support further restricting a fundamental right.

Of course, nothing could be further from the truth.

One need look no further than Missouri this week where Governor Jay Nixon’s veto of NRA priority legislation – Senate Bill 656 – was overridden by the legislature.

In addition to allowing law-abiding citizens to carry a firearm without a permit, Senate Bill 656:

The passage of SB 656 makes Missouri the 11th state in the Union to enact permitless concealed carry, joining Idaho, Mississippi and West Virginia in enacting similar legislation this year.

Importantly, Everytown had engaged in a very aggressive campaign against Senate Bill 656, including airing misleading television ads, to derail the bill at every point in the legislative process. In the end, the legislature stood firm with Missouri’s law-abiding gun owners and against outside pressure brought to bear by Everytown and its affiliates.

The propaganda will continue, of this we can be sure. So let’s cut through some of Everytown’s nonsensical chatter with a short reality check.

Everytown claims that they defeated 64 “gun lobby priority bills” in 2015. The problem with this claim? Everytown is cooking the books, plain and simple.  Many of these bills were neither brought up for a vote nor supported by the NRA.

And the battle in Missouri reminds us that Everytown’s “gaining ground” and “building momentum” claims are meaningless when it comes to a significant legislative proposal that has a clear bearing on the Second Amendment rights of law-abiding citizens.

Moreover, recent polling shows that Americans continue to support the right of Americans to own guns over passing more gun control.  This despite Bloomberg’s attempts to influence the public with millions in expenditures to force his brand of anti-gun thinking on the public and the mainstream media pounding away at the false idea that gun control is the answer to violent crime. 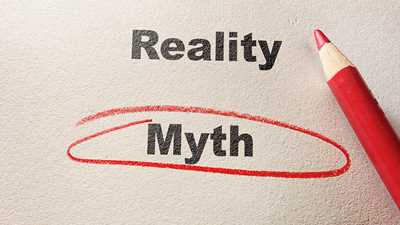