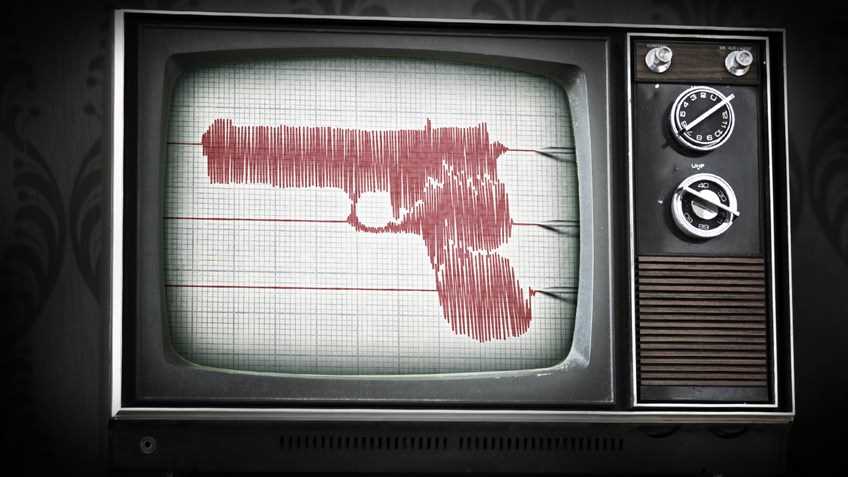 Proponents of Maine’s Question 3, regulating every firearm sale and “transfer” (a change in possession, without a sale or change in ownership) have released a television ad urging voters to support this misguided ballot measure.

In the ad by the Everytown for Gun Safety affiliate, grandpa is shown in the woods with his young grandson. Grandpa says the shotgun he has is the same one his grandfather used in teaching him to shoot. He notes the importance of instructing his grandson on how “to be responsible and safe” when using a gun. “Responsible gun ownership starts with a background check,” he says, looking off sideways.

There are a lot of things sideways in this ad.

If the intention is to highlight the value of background checks, it’s peculiar to use a scenario that bypasses these checks entirely. Grandad’s own acquisition of the gun didn’t involve any background check, being obtained through a family gift or inheritance. And although the shotgun appears to change hands during the ad – each change being a “transfer” regulated by Question 3 – transfers between a grandfather and grandchild are within the limited few exceptions allowed by Question 3 to the mandatory background check requirement.

A more apt or relevant Question 3 setting would show Grandad trying to loan the same shotgun to a godchild or a friend’s child to use to go shooting, a “transfer” that Question 3 prohibits entirely if the borrower is aged under 18. Question 3 contains a “stealth” prohibition on most firearm transfers, gifts and loans to youths, even if the transfer is completely legal under federal and current state law.

By compelling a federally licensed firearm dealer to process private gun transfers “as if” the dealer is selling the gun out of its own inventory, the dealer is bound by a federal law that prohibits dealer sales of long guns to persons aged less than 18 years old, even where the transfer involved is not a sale.

The ad claims that “dangerous criminals… can buy guns from strangers online or at a gun show. No background check required, no questions asked.” Disregarding the use of “can” rather than “do,” Maine law prohibits criminals from owning or possessing guns; similarly, a prohibited felon who possesses or receives a gun, regardless of the means through which the sale or acquisition occurs, commits a federal felony.

Federal firearms law also prohibits private sellers from selling or transferring guns if the seller knows or has reason to believe that the buyer cannot legally possess firearms. Persons who buy guns online through the website of a gun dealer or gun shop have to go through a background check, and the same federal law requires dealers at gun shows to conduct background checks of prospective buyers. Studies of criminals themselves suggest that the overwhelming majority obtain their guns illegally, through channels other than gun shows or the Internet.

While the ad’s message is all about being “responsible and safe” with guns, the ad, amazingly, disregards basic fundamentals of safe gun handling. Neither Grandad nor his grandson appear equipped with eye and hearing protection while shooting. This depiction isn’t too surprising given that actual firearm safety has never been the focus of gun control groups. Despite the moniker, Everytown for Gun Safety – unlike the NRA – doesn’t make available actual gun safety training services, programs or classes for adults and children who want to be “responsible and safe” with guns.

What gun control entities like Everytown do produce for public consumption (apart from mugs and magnets) is dodgy ads and skewed studies.

A “first-of-its-kind investigation in Vermont show[ing] criminals flocking to vast online gun marketplace to evade background checks” unveiled by Everytown in 2015 to promote policies  like Question 3, actually falsely mischaracterized ads by licensed dealers, resulting in an investigation and rebuke from the Office of the Attorney General in Vermont. Early this year, we analyzed a similar “study” Everytown released about Nevada and allegedly private gun sales.

As we said at that time, Everytown and its affiliates are selling the notion that ballot initiatives like Question 3, which allow the state to insert itself into almost every gun “transfer,” will make citizens safer. Encumbering law-abiding gun owners with new legal requirements, paperwork and fees will do nothing to stop criminals from flouting the law, and talking up stricter background check requirements ignores the fact that Maine is already among the safest of states.

Maine’s reputation for safety and its top ranking among the most patriotic of states owes much to the traditional values and good sense of its residents. Though we don’t always do things “the way granddaddy did,” the fight to preserve our rights and freedoms remains, as it has for generations. 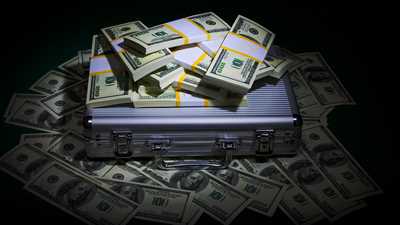