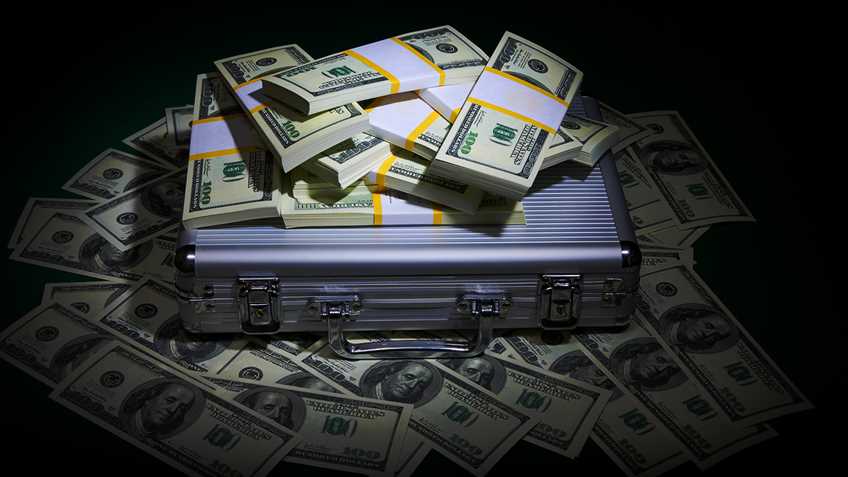 Michael Bloomberg probably realizes he has only so many years left to spread around his enormous fortune to inflate his ego and manipulate every sphere of human activity.

So it was this week that the New York City billionaire came up with a cool $300 million for the School of Public Health that bears his name at Johns Hopkins University in Baltimore.

Demonstrating the ex-mayor’s typical hubris, “the Bloomberg American Health Initiative” seeks to increase life expectancy of people in the U.S. by tackling five issues from a “public health” perspective. Squarely in the crosshairs of the effort is the private ownership of firearms.

Citing “public health” to assail the things they don’t like is a long-standing tactic of nanny-staters in general and gun control proponents in particular. A Baltimore Sun article describing the initiative gushes that it could “transform responses to public health challenges.”

The “guns as disease” rhetoric is nothing new, however. It was official policy during the Bill Clinton administration, with tax-payer funded research producing shoddy advocacy efforts to promote the idea that gun control was a public health imperative, akin to mandatory immunizations or clean drinking water.

That led Congress in 1996 to impose a funding limitation to prevent the Centers for Disease Control (CDC) from engaging in efforts to “advocate or promote gun control.” The measure, while more specific, is akin to common restraints against using public funds for the purpose of political lobbying.

Nevertheless, gun control advocates have falsely claimed that the funding restriction is a ban on “research” into the causes and possible responses to firearm-related crime in the U.S.

Ironically exposing that lie, Barack Obama in 2013 issued an official directive to the CDC to “conduct or sponsor research into the causes of gun violence and the ways to prevent it.” This, despite the fact that the funding freeze continues to remain in effect. He has also repeatedly called on Congress to appropriate $10 million to fund the CDC’s efforts (an effort Congress has wisely refused, considering how notoriously politicized the Executive Branch has been under Obama’s watch).

Bloomberg’s gift this week is 30 times larger than Obama’s funding request. And while that money will not be solely devoted to “gun violence research,” it is likely the single-largest investment in gun control in the history of the United States and will undoubtedly release a torrent of new gun control advocacy posing as dispassionate “research.”

But don’t take our word for it. Daniel Webster, director of the Center for Gun Policy and Research at the Bloomberg School, decried as “indefensible” the “system” in America “designed to facilitate gun commerce ….” While insisting throughout that same editorial that America’s gun debate is being deliberately miscast by NRA as an either-or proposition, he fails to acknowledge any of the benefits associated with firearms (or even that they could have benefits). Nor does he mention that America nationwide is enjoying historically low rates of violent crime, with more firearms in private hands than in any time during the nation’s history.

Simply put, he – and all his colleagues researching “gun violence” as a “public health” issue – see their role first and foremost as justifying restrictive gun control by whatever means they can concoct. To them, lawful commerce in firearms in the main vector in the spread of a fatal disease, which means that anything that suppresses that commerce must be “healthy.”

Of course, the tens of millions of Americans who own guns simply don’t see it that way.  NRA will continue to work against Bloomberg’s efforts to cast our Second Amendment in such terms and trust the American public to understand the difference. 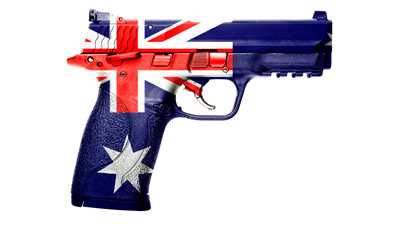