“We applaud Governor Christie for his defense of the Second Amendment and sharing the pro-freedom opinion held by the vast majority of American people. Time and again Americans have supported the fundamental right to own a firearm, and we are proud that the governor stood up to the infringements New Jersey gun owners would have faced under gun control bills A.3689 and S.816. While we continue to support advancements and technology in the firearm industry, we will only do so when those advancements will not restrict the rights of law-abiding citizens. As the governor reaffirmed with his veto, the marketplace is where new firearm technologies should be embraced – not by the dictate of politicians.

"The Governor's veto today sends legislation back to the Legislature with changes. If adopted, this action would remove a subjective impediment to permit issuance. This subjective standard has been the sole basis for uniformly rejecting virtually every permit application submitted. This action represents an historic event in New Jersey, given the state's extreme anti-gun laws. Our New Jersey members truly appreciate this unprecedented action where the Governor is not only criticizing the Legislature for its assault on a basic fundamental right, but he was bold enough to call for 'shall issue' carry. On behalf of the NRA's five million members, we thank Governor Christie for his vetoes and the political courage he demonstrated standing up to one of the most anti-gun Legislatures in the country.”

The Terror Watch List And Due Process Of Law 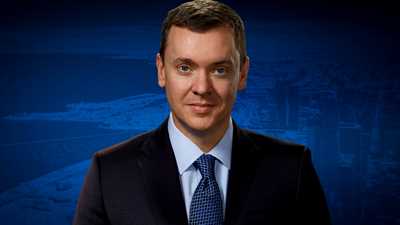