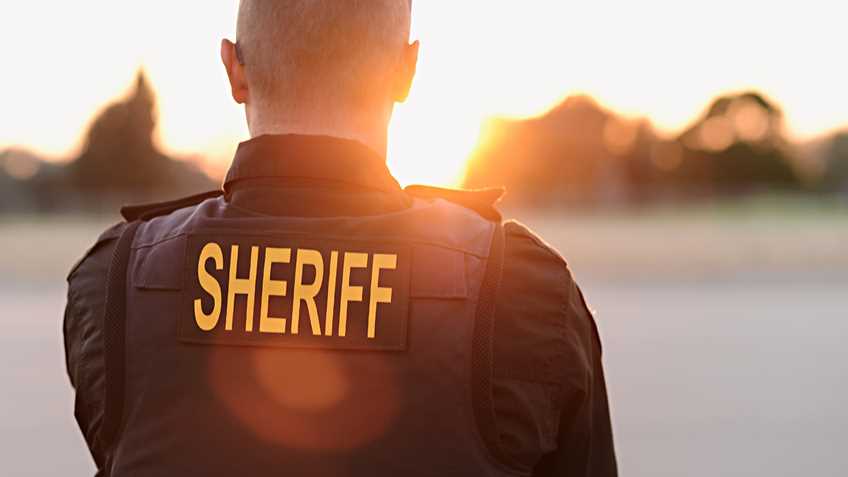 In Case You Missed It

From the KNPR interview (listen)

Host question: “The Valley has seen a little over 100 homicides this year, most have been shootings. Do you think that universal background checks would lessen that?”

Undersheriff Kevin McMahill: “No. I have to be very candid with you. Our shootings aren’t occurring because you have great citizens who are involved in these types of things. You have people that are out there committing a number of crimes and using more often than not stolen firearms, firearms with obliterated serial numbers, firearms that they trade in the drug world. These are not legal firearms that are used in the murder of a 101 people. Now there are some, but I don’t think, personally, that background checks are going to have an impact on that… let’s be very candid, the vast majority of people who are getting their hands on firearms who shouldn’t have them, are not going through the background process.”

A new study done by the University of Pittsburgh backs up Undersheriff McMahill believe that Question One would not make Nevadans any safer. The study finds that nearly 8 in 10 gun crimes are committed with illegally-possessed guns. The Washington Post, which is usually in favor of more gun control laws, was forced to admit the findings “…reinforce a common refrain among gun rights advocacy groups. They argue that since criminals don't follow laws, new regulations on gun ownership would only serve to burden lawful owners while doing little to combat crime.”

Question One would criminalize many of the commonplace activities of Nevada gun owners. For example, if a close friend or fiancé wanted to go shooting on federal BLM land and borrow a firearm, they must appear jointly at a federally licensed firearms dealer, pay a fee, and undergo a federal background check. When finished, they must return to a licensed gun dealer and go through the whole process again. This is in addition to the background check both gun owners had to go through to initially buy their firearms.  If a member of the military gets deployed overseas, and wants a friend to store his or her firearms, the two would have to go through the same hassle – spending time, and money to comply with the government mandates. The initiative is equally poorly worded when it comes to gun transfers in cases of self-defense. For example, if a woman’s estranged husband or boyfriend is stalking or threatening her and she can’t afford a gun to protect herself, a friend could only loan her a gun at the very moment he is standing over her about to attack.

Nevada sheriffs who oppose Question One include: