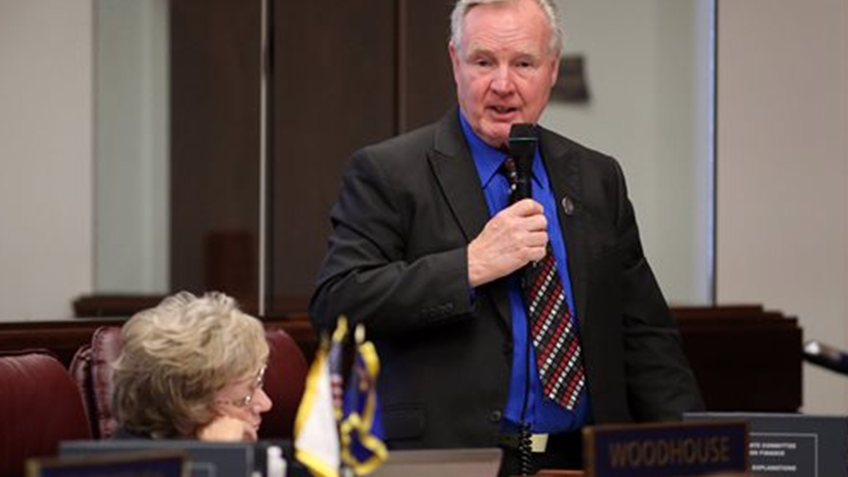 State Senator Don Gustavson of Sparks, Nevada is the latest Nevada lawmaker to oppose the Question One gun control ballot initiative. Gustavson told his constituents in an email this week that the gun control measure “goes beyond monitoring purchases by placing emphasis on transfers, a process designed to turn peaceable civilians into criminal subjects by gumming up their logistical ability to handle arms.”

“Question One appears on the surface to be a compassionate, anti-crime proposal to stop bad guys. In fact, it does no such thing,” said Gustavson. “Criminals do not comply with statutes and will continue making trades on the black market or acquiring firearms by means of theft.”

A new study done by the University of Pittsburgh backs up Gustavson’s position. The study finds that nearly 8 in 10 gun crimes are committed with illegally-possessed guns. The Washington Post, which is usually in favor of more gun control laws, was forced to admit the findings “…reinforce a common refrain among gun rights advocacy groups. They argue that since criminals don't follow laws, new regulations on gun ownership would only serve to burden lawful owners while doing little to combat crime.”

“We welcome Senator Gustavson in our grassroots fight to protect our Nevada freedoms,” said Robert Uithoven, campaign director for NRA Nevadans for Freedom,  a grassroots organization working with state lawmakers, sheriffs and other elected officials to defeat Question One. “As more Nevadans learn the truth about how Question One will cost them their time, money, and freedom, they are rejecting it.”

Paid for by NRA Nevadans for Freedom.