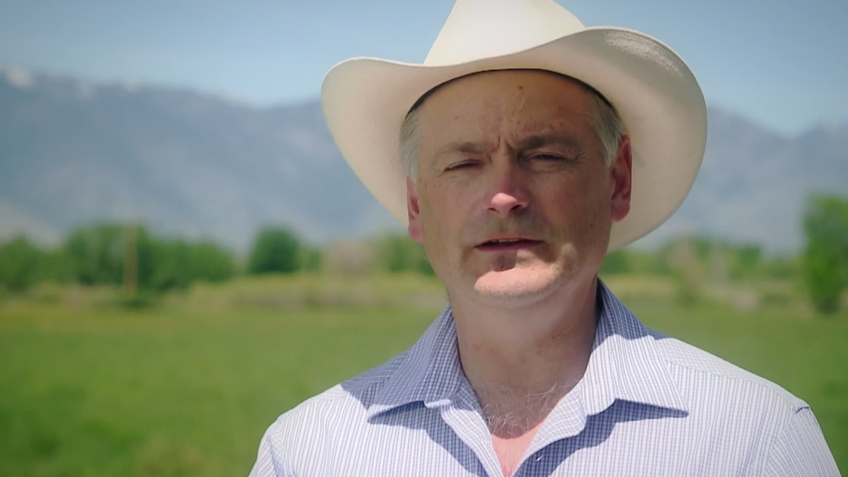 Nevada State Senator James Settelmeyer is the latest elected official in Nevada to come out against the Question 1 gun control ballot initiative. Settelmeyer, a rancher from Minden, Nevada, is urging voters to reject the initiative, which is largely bankrolled by former New York City Mayor Michael Bloomberg. "I looked at the Bloomberg initiative. To some, it may sound good on its face, but it will end up costing Nevadans, time, money, freedom. It will also stretch scarce law enforcement resources. Ultimately, I don't think it will stop criminals from committing crimes."

Settelmeyer joins Sheriff Chuck Allen of Washoe County and Sheriff Ron Unger of Lander County in speaking out against the gun control initiative. They are all working with the grassroots organization NRA Nevadans for Freedom to protect Nevada from the Californication of Nevada's gun rights.

"Criminals, by definition, don't follow the law and they are still going to get guns," added Settelmeyer. "Bloomberg's gun control measure will further restrict law-abiding citizens and it will create a situation where many of them may soon be violating the law."

Settelmeyer, who is featured in an NRA News video that uncovers the truth about the gun control initiative, explains how the initative would turn ranchers, such as himself, into criminals. "This is a working ranch, and so we have ranch rifles. And if this passes, an employee will not have the ability to have a ranch gun in their vehicle without first going down and talking to a firearms dealer and then at the end of the day, they'd have to transfer the gun back. It gains nothing." (Watch)

"As Nevadans learn the truth about the Bloomberg gun control initiative, opposition grows," said Robert Uithoven, campaign manager for NRA Nevadans for Freedom. "We are thrilled to have Senator Settelmeyer speaking up to defend our freedoms in Nevada. His will be an important voice as we work to defeat this gun control law that will not make Nevadans safer. Instead, in addition to costing them time and money, it could easily turn many law-abiding gun owners in criminals."

Settelmeyer spoke out against the Question 1 gun control ballot initiative this week on the Kevin Wall Show on Las Vegass 790 Talk Radio. To listen to the interview, click here.

A previous attempt to impose a universal background check on Nevadans failed several years ago. "They tried once before in our legislature and the governor vetoed this. And rightly so. It didn't solve anything. You look at the Bloomberg initiative and you are still in the same boat. It would be an unenforceable law." (Watch)

Paid for by NRA Nevadans for Freedom.