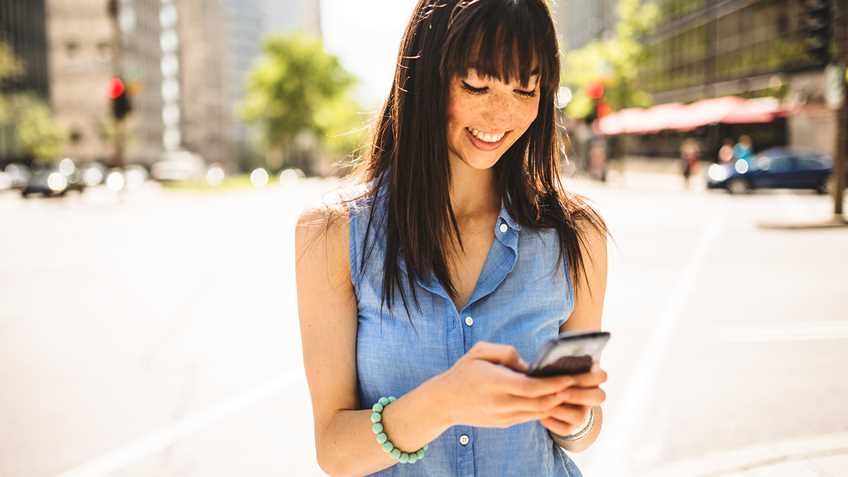 At the 2016 NRA Annual Meeting in Louisville, Kentucky, NRA-ILA Executive Director Chris W. Cox sent a loud message to anti-gun lawmakers: the NRA, its members, and its activists, would “fight like hell” to defend the Second Amendment at the ballot box this November.

We’re staying true to our word.

There are about four months left until Election Day, and we’re one step closer to giving gun rights supporters every tool at our disposal to win this fight over the Right to Keep and Bear Arms.

Developed with our activist, volunteer, and grassroots army in mind, this one-stop shop will allow anyone with a smartphone to join the frontlines of the fight to defend the Second Amendment.

The reports from Minnesota are troubling and must be thoroughly investigated