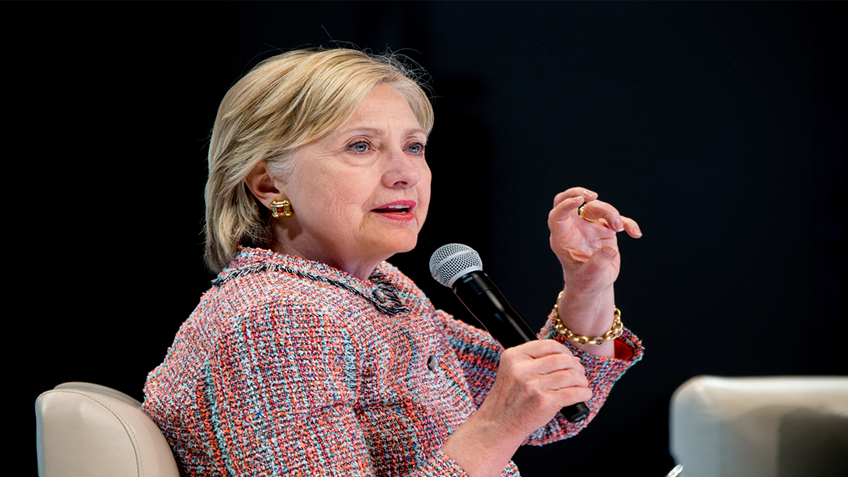 Inspired by the staged “sit-in” for gun control conducted by Democrats in the House of Representatives the week of June 20, Hillary Clinton said during a campaign speech in Chicago a week later “saving [people] from gun violence is a civil rights issue.”

Correctly speaking, civil rights are those that are protected against infringement by government and its agents.  Of course, Clinton doesn’t see the obvious contradiction in her statement when her object is to attack and undermine the Second Amendment rights of law-abiding citizens at every turn.

But twisting words to suit their agenda is a favored tactic of the anti-gun crowd.  On June 28 in California, Clinton told a group of people who have YouTube “channels” that she would continue her campaign for “gun safety,” which in reality means more restrictive gun laws.  The say “common sense” when they mean irrational laws that do not address the tragedies they use to advance their agenda.  And now Clinton says “civil rights” when what she really means is the elimination of a fundamental, constitutionally protected civil right!

And even as she contorts the English language, Clinton’s presidential campaign website makes clear the gun control she favors would include, among other things: mandatory background checks on private sales and other transfers of firearms; the repeal of the Protection of Lawful Commerce in Arms Act; and a ban so-called “assault weapons” and “large” ammunition magazines.

With every day that passes, there are revelations about Clinton lies. On July 5th, FBI Director James Comey told the world about the serious infractions committed regarding her private email server, detailing her irresponsible mishandling of classified materials. In doing so (even as he amazingly announced that no prosecution should go forward) he exposed the dozens of lies she told over the past two years. We also continue to learn about possible corruption related to donations, many from foreign governments, provided to the Clinton Foundation. However, when it comes to the Second Amendment, we can thank her for her honesty about her desire to destroy the fundamental rights of law-abiding, responsible, Americans.