Act Now to Save the Second Amendment—Contact Your U.S. Senators Today 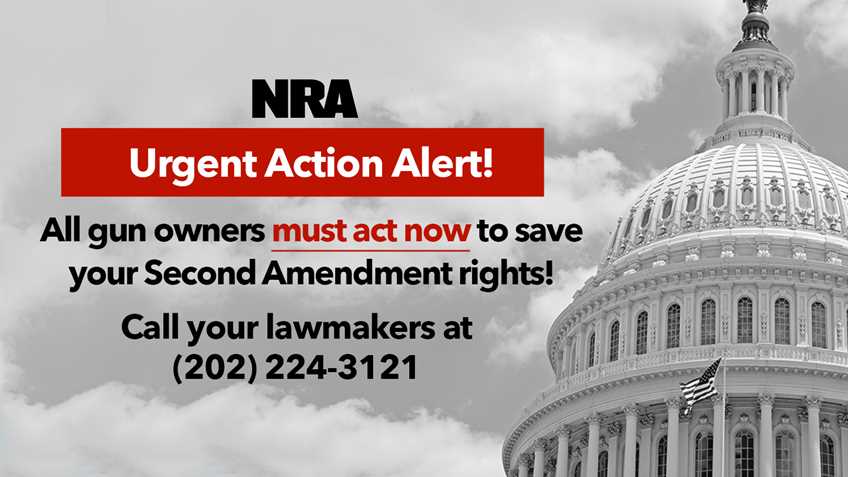 They're blaming you, the NRA, for the terrorist attack in Orlando and taking advantage of this tragedy to push their gun control agenda while emotions run high.

They can't blame Obama and his continued failed foreign policy and failure to keep us safe, so they’ve decided that law-abiding gun owners are the problem and gun control is the answer.

We can't let them succeed!

The measures being pushed by Feinstein, Schumer, Murphy, and other anti-gun leaders are wide-ranging and taken from the same gun control playbook we've seen for years:

This is a gun control package that must be defeated.

If they learn they can politicize tragedy and win, they'll be back blaming law-abiding gun owners each time a criminal or terrorist attacks the innocent.
They will continue to blame YOU unless we show them they can't get away with it.
Please contact your U.S. Senators immediately and let them know you oppose the Murphy, Feinstein and any other gun control amendments. You can call your U.S. Senators at (202) 224-3121 or click the "Take Action" button below.

Wayne LaPierre on Face The Nation 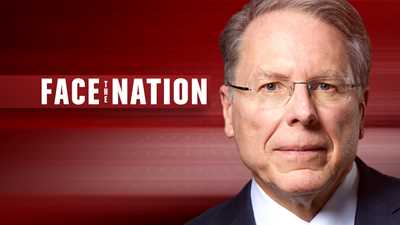