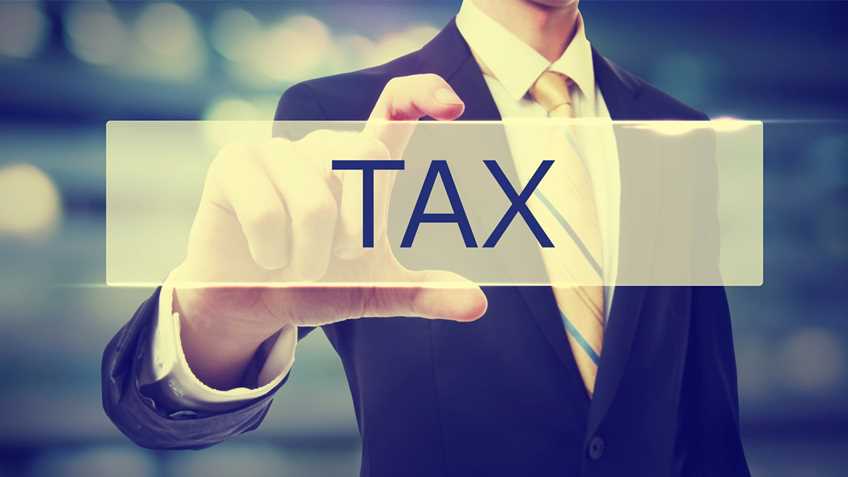 Last Sunday, ABC This Week host, and former Clinton White House Communications Director, George Stephanopoulos questioned Hillary Clinton about her support for gun control. While Clinton’s evasive response as to whether she believes the Second Amendment protects an individual right has garnered a great deal of attention, Clinton’s response to a follow-up question about taxing firearms is also of interest. It has been reported that Stephanopoulos was a relative voice of reason within the Clinton White House, skeptical of the efficacy of gun control.

To preface his question, Stephanopoulos showed Clinton a video clip from a September 30, 1993 Senate Finance Committee hearing on President Bill Clinton’s plans to overhaul the U.S. health care system. Clinton testified before the committee as chair of the President’s Task Force on National Health Care Reform. In the clip, Clinton was asked by Sen. Bill Bradley (D-N.J.) if she supported a 25 percent tax on firearms to fund the cost of the president’s healthcare proposal. Clinton responded, “I'm all for that. I just don't know what else we're going to do to try to figure out how to get some handle on this violence… We will look at your proposal and be happy to talk with you about it. I'm speaking personally, but I feel very strongly about that.”

After playing the video, Stephanopoulos asked Clinton, “Do you still believe that?” In her response, the presumptive Democratic presidential nominee failed to reject the radical policy, stating, “I'm not going to commit to any specific proposal. I was speaking personally then. I would have to, you know, consider any proposal in light of how it interacted with all the others that we want to continue to advocate for, particularly, as I said, comprehensive background checks.” Clinton then proceeded to make a series of policy arguments on behalf of a severe gun tax.

The clip of the September 1993 committee hearing is often used to show Clinton’s support for a prohibitive firearms tax, for good reason. However, it is important to note that the idea of using an exorbitant firearms tax to fund Bill Clinton’s health care project did not originate with Sen. Bradley in that committee hearing.

In November 1993, Clinton entertained an even more excessive tax on handgun ammunition proposed by Sen. Daniel P. Moynihan (D-N.Y.). Moynihan’s legislation would have imposed a tax ranging from 11-50 percent on center-fire handgun ammunition, and a whopping 10,000 percent on a particular type of self-defense ammunition. According to a Minneapolis Star Tribune article from the period, Clinton said Sen. Moynihan’s proposal deserved “serious consideration.”

Whether or not Clinton chooses to acknowledge it, the Supreme Court’s decision in Heller, which recognized that the Second Amendment protects and individual right to keep and bear arms, is the law of the land. Further, the Court has rejected taxes aimed at curbing the exercise of constitutionally protected rights. In the 1983 case Minneapolis Star Tribune Co. v. Minnesota Commissioner of Revenue, the plaintiff challenged a Minnesota tax on paper and ink products used for publication. The Court held the tax to be a violation of the First Amendment and explained the dangers of such a scheme by noting, “A power to tax differentially, as opposed to a power to tax generally, gives a government a powerful weapon against the taxpayer selected.”

Further, the significant burden of a new tax on firearms or ammunition can only be grasped if one understands that firearms owners already pay a sizable excise tax, albeit for a worthy cause. The Pittman-Robertson Federal Aid in Wildlife Restoration Act, signed into law in 1937, imposes a 10-11 percent tax on firearms and ammunition. These funds are distributed through the U.S. Fish and Wildlife Service to benefit wildlife habitat and to promote the shooting sports by funding hunter education programs and range development and maintenance.

With her recent ABC interview, Clinton has now publicly contemplated prohibitive taxes on firearms and ammunition over a span of nearly a quarter-century. Clinton’s consideration of imposing severe taxes on the exercise of our rights is just one reason among many that gun owners and other supporters of individual liberty must actively join the fight to protect the Second Amendment. For more information about what you can do to help preserve our Second Amendment rights, please visit https://www.nraila.org/take-action/. 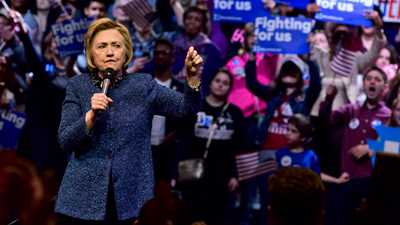