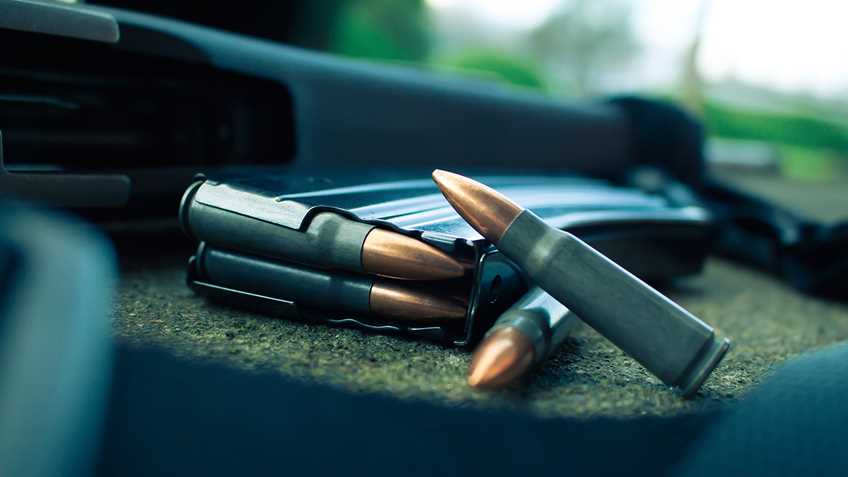 On Wednesday, the United States Court of Appeals for the Fourth Circuit reheard the NRA-supported case Kolbe v. Hogan, which challenges Maryland’s bans on various popular semi-automatic rifles and detachable magazines.  In early February, a three-judge panel of the Fourth Circuit vacated a lower court ruling that upheld the bans, but the court agreed to en banc rehearing before the full fifteen-member court.

John Parker Sweeney, arguing on behalf of Maryland gun owners and firearm businesses, began argument with a very simple explanation for the court.  The Maryland law, like the handgun bans at issue in District of Columbia v. Heller and McDonald v. City of Chicago, bans the possession of common firearms that are kept for self-defense within the home, so the law must fail under the Supreme Court’s established precedents.  Under a barrage of questions from the court, Sweeney continually pressed home the point that this case is actually much easier than the Supreme Court’s decision in Heller because the firearms at issue in this case represent the most popular rifles in the country, yet they are used in only a very small number of crimes as compared to handguns.

While it is impossible to guess how the court will rule in this case, the decision will almost certainly hinge on whether the three-judge panel correctly determined that “strict scrutiny” was the appropriate standard of review.  When courts review constitutional questions of law, they do so under differing standards.  Strict scrutiny is generally applied only where a statute creates a substantial burden on a fundamental right.  The decision to apply strict scrutiny is often seen as fatal to the challenged statute and it would almost certainly be in this case.  The bans in this case, like most gun-control laws, cannot be justified as effective public safety measures under close scrutiny by the judiciary.

The need for strict scrutiny in cases impacting the right to keep and bear arms is the reason that NRA has led the effort to amend state right to arms provisions to clearly require the application of strict scrutiny.  This effort has already led to constitutional amendments in Alabama, Louisiana, and Missouri and an NRA-supported resolution for a strict scrutiny amendment is currently moving through the Oklahoma legislature.

While it may seem to many gun owners that these amendments should be superfluous because the right to keep and bear arms is clearly a fundamental constitutional right and therefore deserving of strict scrutiny, several post-Heller courts have applied lower level scrutiny to laws that burden the Second Amendment.  In the Kolbe case, the panel majority’s decision to apply strict scrutiny represents an extremely important step for gun rights litigation because it ensures that the Second Amendment is given the same protection as other fundamental constitutional rights.  It may be several months before the court issues its en banc decision, but you can be sure that your NRA-ILA will keep you apprised of any further developments in this important case.

The Event You Don't Want to Miss 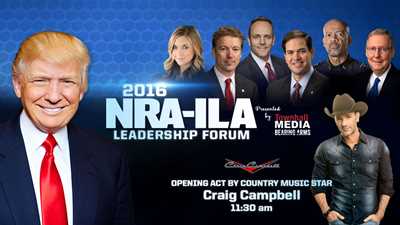