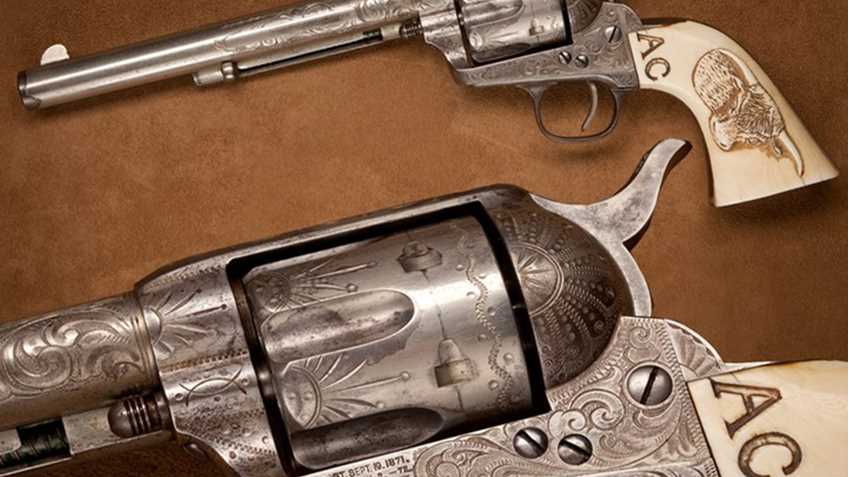 Several weeks ago, we reported that closed-door discussions were again underway on legislation to regulate the sale of ivory and ivory products in the Commonwealth.  As a result of these discussions, newly introduced ivory ban legislation, Senate Bill 2241, has replaced Senate Bill 440 and has made its way to the Senate Ways and Means Committee.  Please contact your state Representative and state Senator to urge them to oppose S. 2241.

Similar to S. 440, S. 2241 would prohibit a person from importing, selling, offering for sale, purchasing, bartering or possessing with intent to sell - any ivory, ivory product, rhinoceros horn or rhinoceros horn product with limited exceptions. Unfortunately, this bill would do nothing to promote its purported goal of addressing poaching and the illegal ivory trade, however, it would impose unfair restrictions on law-abiding citizens.

While the National Rifle Association stands in opposition to the illegal ivory trade and poaching, arbitrarily banning the trade and sale of legally owned, pre-ban ivory will not save one elephant. Our association is receptive to measures that directly target the illegal ivory trade and poaching. We do not, however, support symbolic measures that do little more than move the goalposts for law-abiding citizens and deprive them of the value of property that was originally obtained legally and in good faith. Needless to say, property that cannot be sold is radically diminished in value.

While this bill contains limited exceptions, it does not adequately address the overall concerns. The exception for items containing “de minimis” quantities of ivory fails to take into account the many variations of ivory pieces that may be present on a firearm. For example, ivory on a firearm can vary from decorative inlays, to bead sights, to ivory grips.

In addition, S. 2241 sets up an array of unanswered questions for owners of firearms with ivory components. For example:

Finally, this legislation arbitrarily treats various owners of ivory differently. For instance, antique items must be not less than 100 years old; owners of musical instruments containing ivory must have “historical documentation” demonstrating provenance and proving the item was manufactured no later than 1975; and items with “de minimis” quantities of ivory must be manufactured before the passage of this act.

Historically, the U.S. Fish and Wildlife Service has always maintained the position that most ivory in the U.S. has been legally imported and that its sale in the U.S. did not materially contribute to the illegal ivory trade. Nevertheless, S. 2241 ignores that premise and creates confusing and burdensome regulations that nearly prohibit the purchase or sale of any ivory, ivory product, rhinoceros horn, or rhinoceros horn product in Massachusetts.

Once again, please click the “Take Action” button above to contact your state Representative and state Senator to urge them to oppose S. 2241.

IN THIS ARTICLE
Massachusetts Ivory