Say What? Gun Control Advocates Try to Change the Language of Crime 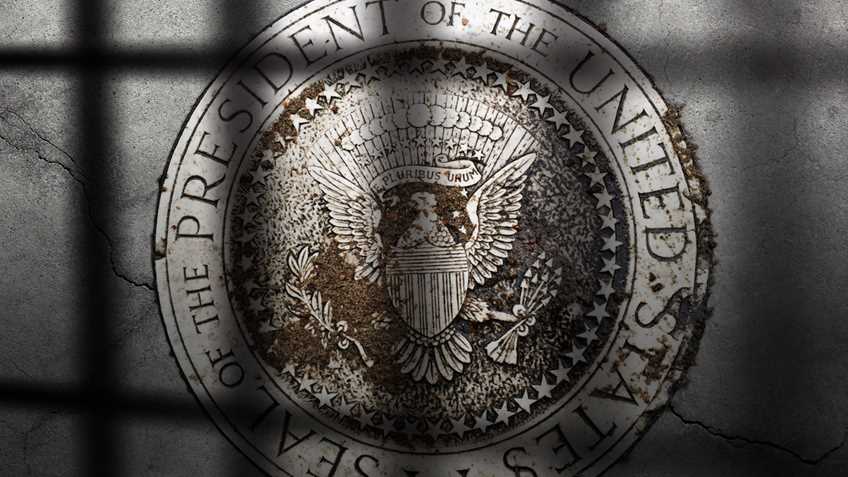 As a cabinet level official in the Obama administration, former Secretary of State Hillary Clinton both reflected and informed the regime’s values and tactics, some of which she has carried forward into her own campaign for the White House. This includes careful and selective use of language to fulfill the Obama imperative to “punish our enemies” and “reward our friends who stand with us on issues that are important to us”. And just as Obama pledged to fundamentally transform the United States of America, he and Clinton are fundamentally transforming the English language to reorient the public on “issues that are important” to their shared agenda of gun control.

For fans of history or literature, this will come as no surprise. The totalitarian regime in George Orwell’s novel 1984 provides the roadmap that Obama and Clinton are now following. “Whatever the Party holds to be truth is truth,” an apparatchik tells a political prisoner. “It is impossible to see reality except by looking through the eyes of the Party.”

Hillary Clinton has been very specific about labeling the NRA (and by extension, the millions upon millions of law-abiding Americans it represents) as her “enemy.” She has also likened NRA to “the Iranians or the Communists” and insisted that pro-gun advocates “hold a viewpoint that terrorizes the majority of people.”

But the NRA represents law-abiding gun owners. What about the criminals who intentionally hurt people with firearms?

Acknowledgement that crime is a product of human choice and behavior is becomingly increasingly unfashionable for many in Hillary Clinton’s party. Clinton-speak even allows for the concept of criminal-free violent crime.  During a Democratic primary debate in Brooklyn on April 14, for example, Clinton asserted, “Well, the facts are that most of the guns that end up committing crimes in New York come from out of state.”

Just this week, though, the Obama administration doubled down on Clinton’s logic by insinuating that even the terms “delinquent,” “criminal,” or “convict” are now passé. On April 25, the Obama Justice Department announced a $1.75 million initiative to “Help Justice-Involved Youth Find Jobs and Housing.” Someone merely reading the headline could be forgiven for thinking that meant the administration was trying to recruit young people into careers in law enforcement … or maybe even the type of “community organizing” for “social justice” that launched Obama’s own public persona. The press release, however, makes clear that the justice-involved youth are actually people who have broken the law early in life and are reintegrating into society after serving a term in “juvenile justice facilities” or in a state or federal prison.

This follows a similar rebranding of lawbreakers by the gun control group Law Center to Prevent Gun Violence (which, if its name reflected its true make-up and mission, would be called San Francisco Lawyers Trying to Prevent Gun Ownership). As we reported in March, that group similarly insists that preventing urban gun violence necessitates replacing characterizations like “gang members, thugs, or predators” with the more mild sounding terms “clients, individuals, and fellow community members.”

There’s nothing wrong with trying to prevent violence or give offenders who wish to turn around their lives the opportunity to do so.

But any honest discussion of gun-related crime must include the notion of criminals committing volitional acts. Smearing NRA and portraying guns as acting independently, while ignoring or diminishing the culpability of people who actually pull the trigger, isn’t a way to advance the debate. It’s a way to avoid it.