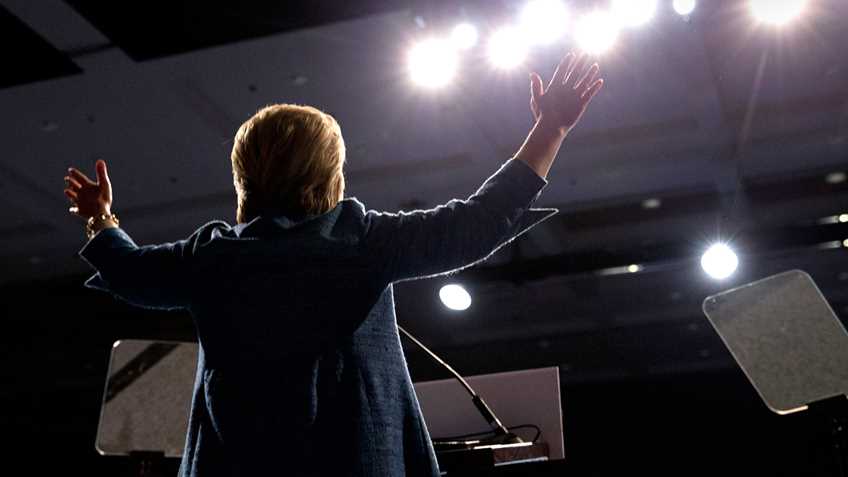 The Law Center to Prevent Gun Violence (LCPGV), a handful of San Francisco-based lawyers who draft gun control legislation for anti-gun politicians, has added its voice to Hillary Clinton’s perverse campaign against law enforcement officers and the criminal justice system. Like Clinton, the anti-gun group is trying to gain the support of far-left-of-center voters who increasingly constitute their respective political bases.

In a new document that essentially contends that inner city criminals are victims of society’s neglect—it takes a village, Clinton might say—LCPGV says “gang members, thugs, or predators” should henceforth be referred to as “clients, individuals, and fellow community members—terms that convey a sense of dignity, respect and belonging.” Similarly, it says that gangs—such as the Crips, the Bloods, MS-13, and the Aryan Brotherhood—should be referred to as “groups.” Lost upon LCPGV, apparently, is that such an ambiguation would add new meaning to “anti-gun group,” the generic term long used for activist organizations that promote gun control.

While LCPGV is a Johnny-Come-Lately to the pro-criminal campaign, Clinton has been at it for nearly a year. Last April, in a speech at Columbia University, Clinton decried what she called the “unmistakable and undeniable” pattern of deaths of criminal suspects at the hands of police officers. In January, at the Democratic Foundation Forum, Clinton said (at 1:37:15) “when you have police violence that terrorizes communities, that doesn’t show the respect that you’re supposed to have from (sic) protecting people in your authority, that can feel also (sic) terrorizing.”

A week later, during a Democratic Party presidential debate, Clinton said (at 13:34), “There needs to be a concerted effort to address the systemic racism in our criminal justice system. And that requires a very clear agenda for retraining police officers.” On her website, Clinton says that if she’s elected president, she will “end the era of mass incarceration, reform mandatory minimum sentences, and end private prisons.” A clear insult to law enforcement officers, Clinton calls for “transformational reform” of police departments. And to reward people who commit crimes repeatedly, she calls for “reducing the mandatory penalty for second- and third-strike offenses.”

In addition to coddling criminals, LCPGV’s new manifesto recommends 10 gun control restrictions, many of which are also supported by Clinton, including:

Though these anti-gun and pro-criminal viewpoints are being featured prominently together now because America is in the middle of a presidential campaign, the two have gone hand-in-hand for a long time. A quarter century ago, another anti-gun group, Handgun Control, Inc. (HCI, since renamed the Brady Campaign to Prevent Gun Violence), introduced a school curriculum designed to brainwash young children against guns and the criminal justice system all at once, with language similar to that being used by Clinton and LCPGV today.

The curriculum, called Straight Talk About Risks (STAR), encouraged students to believe that the “gun lobby” creates “a climate in which people feel there is no way to be a real person, somebody who is respected and feared, without a gun.” Gun owners were described as “insecure, frightened, angry people, at the mercy of their impulsive feelings.” STAR urged teachers to “emphasize the urgency of these messages: Guns kill. Guns cause devastating injuries.”

STAR simultaneously encouraged students to adopt the Left’s hatred of capitalism, with the idea that “the prison system has become big business. A great many people profit from ‘the punishment business’—architects, construction companies, unions and people who sell equipment and goods to prisons, as well as all the people who actually work in the prison—and they are all afraid of change. . . . They want, they need, a high crime rate! Nobody resists good rehabilitation programs like prison guards! It might be the end of their jobs! . . . Whoever’s getting all that money doesn’t want to give it up!”

The following two decades proved that HCI was as wrong about the criminal justice system as it always has been about guns. From 1991, when violent crime hit an all-time high, to 2013, the most recent year for which data are available for incarceration and violent crime, as the incarceration rate for violent crimes increased 366 percent, the nation’s violent crime rate decreased 51 percent. 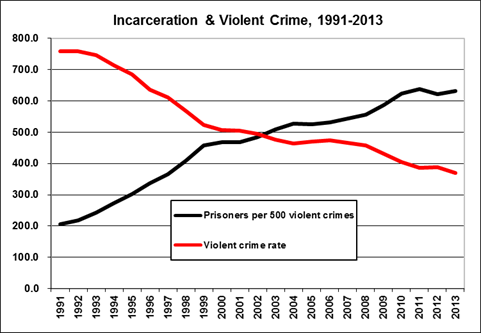 However, Clinton and LCPGV are resurrecting the failed ideologies of the past, in part because they know that today there are millions of voters who were not old enough to have followed the gun control and incarceration debates of the previous generation. Let’s hope that a majority of voters will uniformly reject the Left’s attempt to blame the nation’s police, courts, and law-abiding gun owners for the deliberate misdeeds of “gang members, thugs, and predators.” 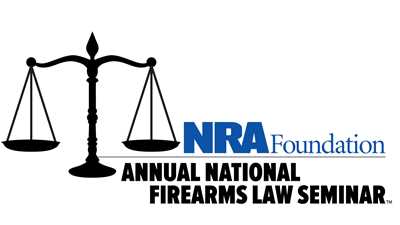