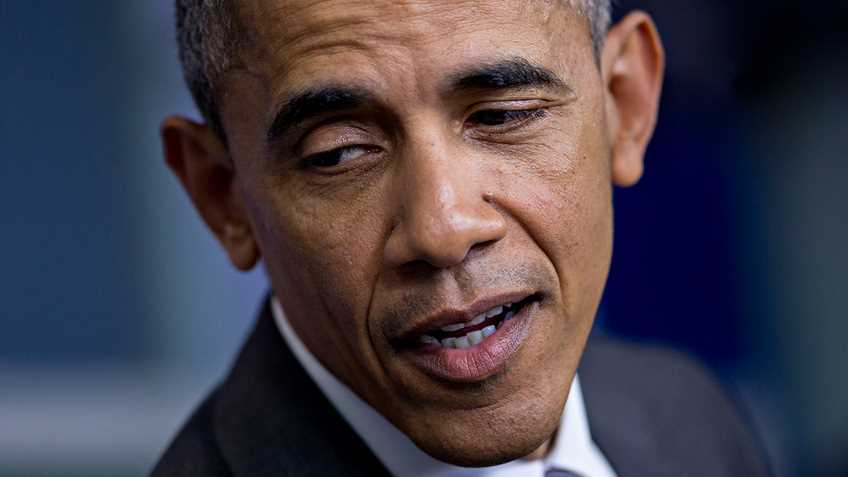 In response to the President’s call for “smart gun” technology:

“President Obama's obsession with gun control knows no boundaries,” said Jennifer Baker, director of NRA-ILA Public Affairs. “At a time when we are actively fighting terrorists at home and abroad, this administration would rather focus the military's efforts on the president’s gun control agenda.”

“The president’s fixation on social security recipients is just another distraction from his failure to address the underlying issues of violent crime and suicide,” said Baker. “As this president makes it harder for law-abiding citizens to exercise their individual right to self-defense, his own administration is releasing criminals convicted of gun crimes back onto the street and prosecuting 40 percent less firearm crimes than the previous administration. President Obama’s focus on denying disability beneficiaries their fundamental Second Amendment rights while giving criminals a free pass is embarrassing and shameful.” 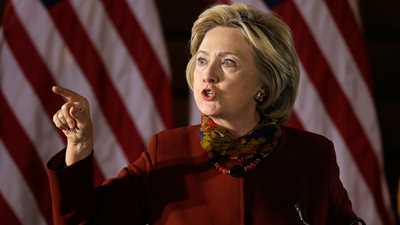 Obama Still Whining about Gun Owners’ Political Power
Gun Rights Are the Most Under Appreciated Issue of This Election
Will Biden’s Plan to Mandate 'Smart Gun' Technology Make the US Safer?