Aging Rocker to College Students: You’re Too Drunk, Violent, and Stupid for Your Rights 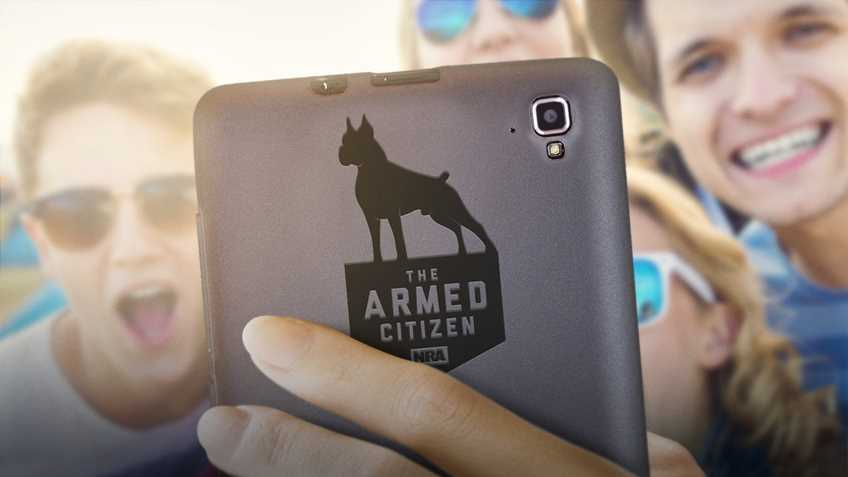 Throughout its history, rock-n-roll music has provided youth who are fed up with being lectured and condescended to by out-of-touch or hypocritical elders a voice to respond and to advocate for their own generation. Athens, GA, rocker Micheal Stipe and his band R.E.M. helped fulfill that role for those who came of age in the 1980s and ‘90s with a string of memorable hits.  On Monday, however, Stipe said too much, and not enough, with a preachy, barely coherent editorial railing against the Second Amendment rights of today’s college students.

The occasion of Stipe’s lecture was Georgia Gov. Nathan Deal’s ongoing consideration of H.B. 859, a bill the legislature passed last month that would partially lift Georgia’s ban on the concealed carrying of handguns on college campuses for those with a concealed carry license. This bill recognizes two simple and irrefutable facts: Violent crime can strike anywhere and the law-abiding who obey gun bans on college campuses remain at the mercy of those who do not.

Stipe said the “battle” over the legislation “hits close to home” because he met his “future R.E.M. bandmates when we were all students at the University of Georgia in Athens.” Why that would qualify him to argue against the rights of today’s students is not especially clear, but he apparently believes R.E.M.’s creative trajectory would have been interrupted if the band members could have carried guns on campus at the time.

Stipe went on to express the silly and unsubstantiated arguments that college administrators have used to explain why the same young adults who they portray as the best and brightest in their recruiting and promotional materials are too stupid, savage, and addled by substance abuse to exercise a basic right.

As with other gun ban advocates, Stipe is apparently unable to conceive of a law-abiding victim benefitting from the chance of meeting an attacker on equal terms. “[S]urvivors of sexual assault,” he wrote, “may soon have to face an armed assailant at the time of the crime and again at the disciplinary hearing.” Yet as one advocate for the bill argued, “The fact of the matter is it is a fantasy for us to say right now guns will not appear on our campuses. All that means is someone of unlawful intent will be armed while licensed concealed carry holders will be disarmed.”

Nevertheless, Stipe’s attitude simply mirrored that of another opponent of the bill who insisted on the Senate floor that she would not want to have a weapon at her disposal, were she to be accosted by an armed attacker bent on raping and/or killing her.  “No,” she said, “that gun would much more likely be used against me.”

This mind-numbing embrace of passivity, helplessness, and denial ignores the experience of millions of all ages, sexes, and physical states who have successfully warded off violent attack with firearms. They have included mothers, grandmothers, college students, even minors.

It’s an incredibly infantilizing and condescending outlook that would demand college students meekly submit to whatever victimization a predator might choose for them.

While that might be Stipe’s version of reality, it’s not the reality that most Americans agree with or live by.  Rather, it is the sentiment of a once relevant musician now so conditioned by the Establishment that he can no longer imagine a young adult standing on his or her own feet. For those who value both rock-n-roll and the Second Amendment, it’s the end of Stipe’s credibility as we know it. 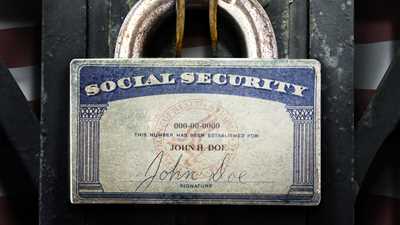