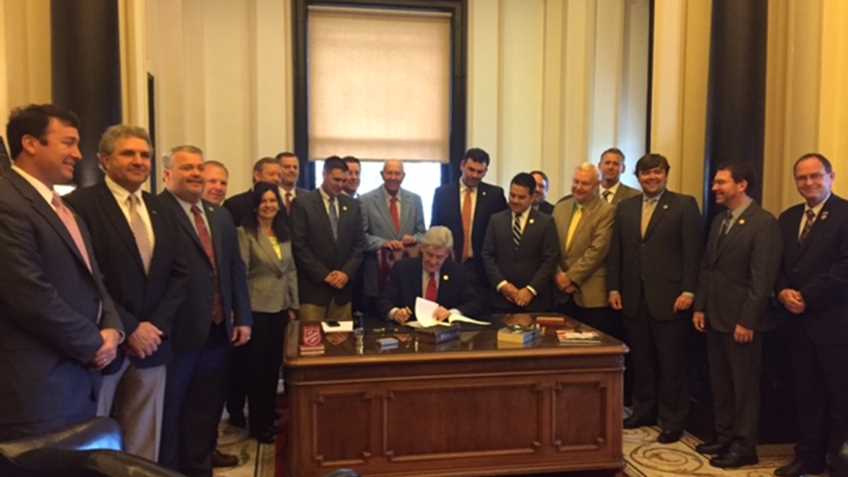 Governor Bryant also recently signed two other NRA-supported measures into law: Senate Bill 2313, sponsored by state Senator Sean Tindell (R-Gulfport), which eliminates the redundant, unnecessary and rarely-enforced requirement that lawful owners of firearm sound suppressors register those items with the Mississippi Department of Public Safety; and House Bill 1300, sponsored by state Representative Joey Hood (R-Ackerman), which expands legal protections for shooting ranges in the state.  Please take a moment to email Governor Bryant and thank him for taking final action on these measures!