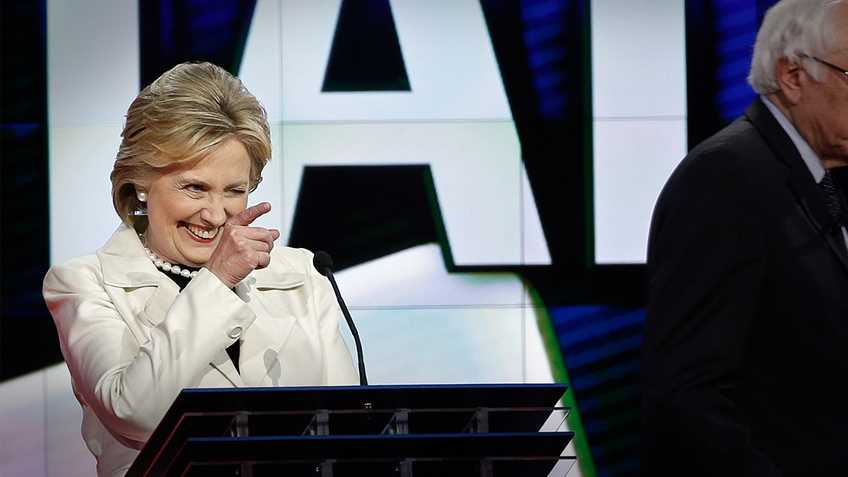 On Tuesday, the Washington Post’s fact checkers gave Hillary Clinton “Three Pinocchios” for blaming Vermont’s gun laws, which are like those of most states, for crimes that take place in New York. Clinton’s on-going smear campaign is intended to tarnish the reputation of her competitor for the Democratic Party’s presidential nomination, Vermont’s junior U.S. senator, Bernie Sanders. Clinton is resorting to her dishonest attack because lying is her most highly refined political reflex, and, perhaps partially for that reason, Sanders has defeated her in seven of the last eight state caucuses and primaries.

As we noted in last week’s Alert, Clinton’s claim about Vermont is absurd, because ATF firearm tracing data show that less than one percent of guns recovered by police in New York were first sold at retail in Vermont, the average time between those sales and the recovery of those relatively few guns in New York is 15 years, the few guns in question may have entered New York lawfully for any number of reasons, and Sanders, as a national officeholder, does not vote on state laws.

After Clinton was widely rebuked for her accusation, she tried to wiggle out of it by claiming that she meant to say that Vermont accounted for the most guns ending up in New York, relative to Vermont’s population. But, as the Post explains, the relatively small population of Vermont is irrelevant; to the extent that anything could be gleaned from ATF’s firearm tracing data, the only thing that would count is the number of guns coming from a state. Therefore, the newspaper notes, “ATF (correctly) calculates gun trafficking data by raw figures, not per capita.”

The Post may have failed to recognize another deception Clinton attempted on the same subject. “It’s easy to cross borders,” Clinton told a tiny group of supporters in New York. “Domestic abusers, traffickers, people who are dangerously mentally ill, they cross borders too. And sometimes they do it, to get the guns they use.”

Clinton’s claim about Vermont (and Sanders) is just another in an ever-lengthening list of lies she has been telling for the sake of achieving political power. Clinton didn’t land in Bosnia under sniper fire. She wasn’t named for Sir Edmund Hillary. The U.S. diplomatic mission in Benghazi wasn’t attacked because of a low-budget video. The number of American deaths from that attack was four, not zero. Sen. Sanders has never voted to give the firearm industry “blanket immunity” from lawsuits; indeed, no such “blanket immunity” exists. And Vermont and Bernie Sanders aren’t responsible for what New York’s criminals do.

Sen. Sanders, taking great pains to put things mildly, now accuses Clinton of a “credibility gap” on the gun issue. To the extent that Democrat voters share his accurate assessment, Clinton will have the troubles she deserves in the days ahead.

Tell Your Senators: Merrick Garland Must NOT Be Confirmed to the U.S. Supreme Court 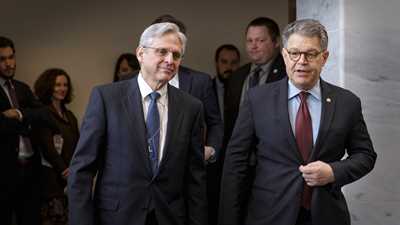