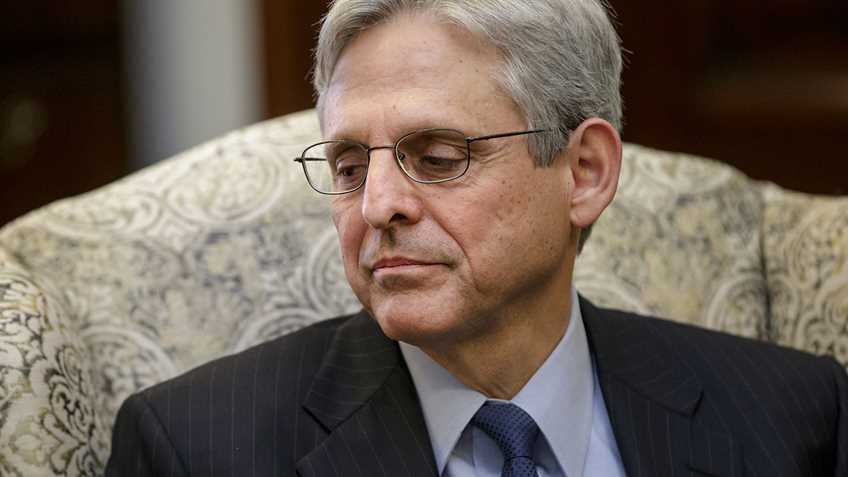 Probably one of the earliest lessons most people learn in life is, “What’s good for the goose is good for the gander.” Nobody likes a hypocrite, and when you apply a standard to someone else, don’t expect much sympathy when that same standard gets applied to you.

Take Judge Merrick Garland, Barack Obama’s pick to replace Justice Scalia on the U.S. Supreme Court. We’ve heard a lot recently from the president’s cheerleaders about who Judge Garland is.

Judge Garland was willing to defer to the government on how long it could keep firearm purchaser information from NICS background checks on file, because even though the law states it has to be “destroyed,” it did not specify when. “To begin with,” according to the opinion in NRA v. Reno that Judge Garland joined, the law “does not say ‘destroy immediately’; it says only ‘destroy.’” In other words, the mere existence of a duty does not imply any necessary timeline for that duty. Or so Judge Garland himself obviously believes.

So it’s amusing to see so many Merrick Garland boosters now faulting the Senate for failing to take up his nomination, as if the senators are somehow violating a constitutional duty. The Constitution states the president “shall nominate, and by and with the Advice and Consent of the Senate, shall appoint … Judges of the Supreme Court ….” The Senate is expected to provide “advice” and “consent” at some point. But the Constitution doesn’t say when.

That’s up to the Senate.

And this Senate is confronted with a president who has shown little else but disdain for any of its members who don’t come from his party or who don’t support his objectives. In the case of his gun control agenda, Obama even characterized the Senate’s failure to act as “shameful” and insisted they had “no coherent arguments as to why we didn't do this.” In President Obama’s view, no one can disagree with him on gun control in good faith. Now Obama and his surrogates act dumbfounded that his nomination of a judge with an established antigun record to replace the Supreme Court’s greatest Second Amendment champion could somehow provoke opposition.

Many have come to the conclusion that the Senate is well within its constitutional authority to let Merrick’s nomination lie until after the election. Commentators at the Washington Post, for example, have described how the prospects of a Senate delay are within constitutional limits. Even the Post’s Fact Checker had to give a “mostly false” rating of “three Pinocchios” to “Democrats claiming that Republicans have a ‘constitutional responsibility’ to at least hold hearings and a vote on a nominee.”

The nomination drama being played out before the nation is simply a result of the checks and balances purposely designed into the U.S. Constitution, combined with President Obama’s predictable choice to nominate an antigun judge to carry forward an agenda that was rejected by Congress. Obama ludicrously pretends that he is above the very politics he has used again and again to force Congress’ hand, and Obama’s adoring supporters, in their transparent way, play along as if that were true.

The ultimate check against Obama’s or any president’s pettiness and arrogance is you, the voter. This November, you will have chance to ratify the Senate’s stand against Obama’s antigun nominee and to ensure the next president will appoint judges who will protect, not undo, your Second Amendment rights. 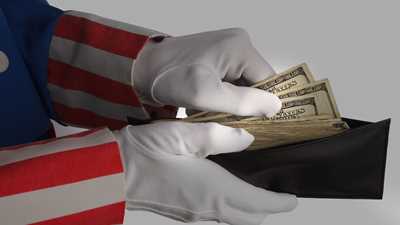