Regressive Cosmo Video Targets Guns and the Men Who Own Them 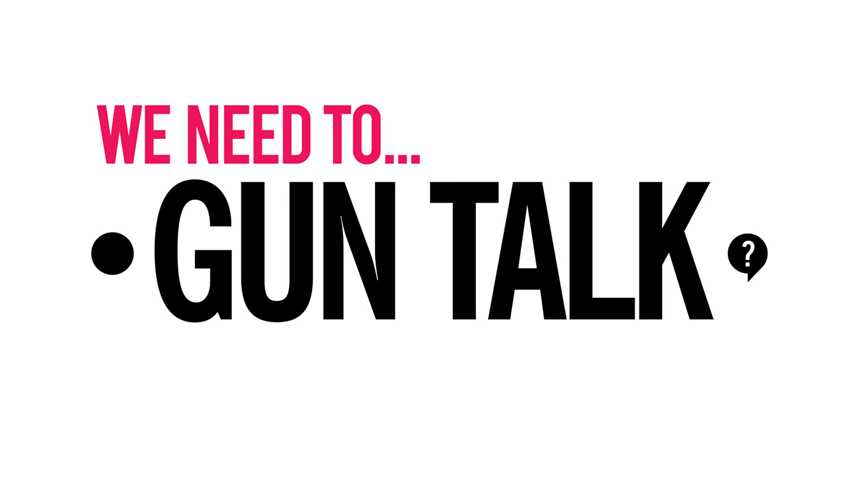 Cosmopolitan’s campaign to program women to forego their right to bear arms continued this week. The New York-based women’s magazine released a video titled, “Couples Talk About Gun Ownership.” Much like their previous efforts, the video seeks to portray gun ownership and gun owning men as stupid and undesirable.

The video is comprised of a series of scenes where several couples, pitted opposite each other against a white background, talking about various aspects of the man’s gun ownership. While purportedly everyday couples, the format of the video gives the impression that the participants are in an adversarial relationship, with the women interrogating the men as to what Cosmopolitan certainly views as a terrible misdeed.

Take for instance the first vignette, where girlfriend Maggie asks her boyfriend George if he has a license for his firearm. After initially replying “I do,” George retracts his answer, clarifying that a firearms license is not necessary for gun ownership in Florida. As if to indicate George’s entirely lawful lack of a gun license is a scandalous insight, Maggie replies “Ohhh. So you don’t have a license,” just as Cosmopolitan cuts to the title. Later on, Maggie refers to a gun as an “extremely powerful death-machine.” Perhaps conveying the Cosmopolitan staff’s own willful ignorance regarding the subject matter, Maggie declines George’s offer to teach her how to use a firearm.

As this journal has previously noted, Cosmopolitan is owned by Hearst Corporation, which has promoted gun control in publications ranging from Esquire to Good Housekeeping for decades.

Cosmopolitan and Hearst’s attempts to condition women against guns are patronizing and smack of desperation. The leaders of the gun control movement are well aware that in recent years there has been an overwhelming increase in the number of women interested in firearm ownership. A 2014 survey conducted by the National Shooting Sports Foundation found 74 percent of firearm retailers noticed a year over year increase in female customers. Moreover, news outlets are replete with anecdotal accounts of women increasingly acquiring firearms. In 2013, the New York Times declared, the “Rising Voice of Gun Ownership Is Female.” In February, CNN reported, “Women are reshaping the gun industry.”

Cosmopolitan might have done well to include some of these gun owning women in their video in order to give a more accurate depiction of modern firearm ownership and relationships in the 21st century.  However, any change would require a deviation from the publication’s dogmatic adherence to anti-gun orthodoxy. We won’t hold our breath. 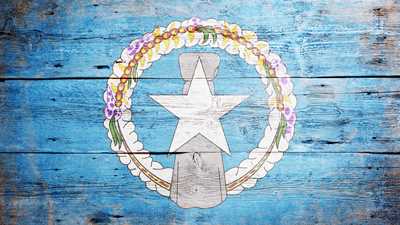