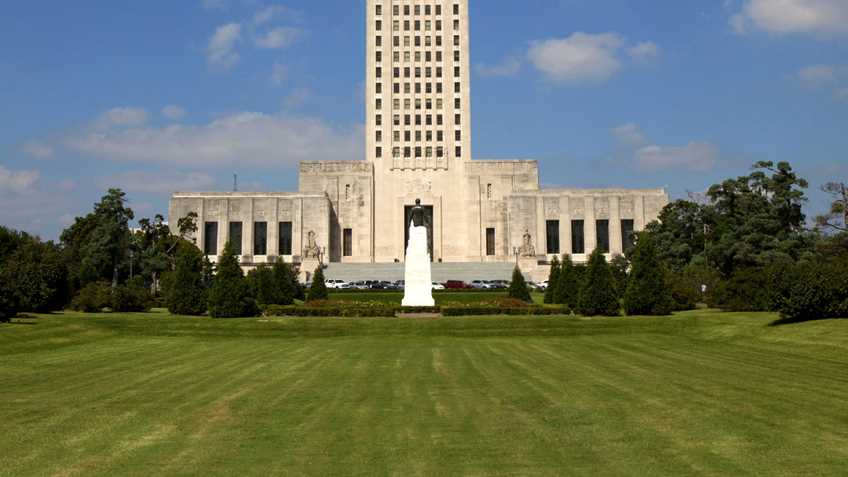 On Thursday, April 7, the House Administration of Criminal Justice Committee will hear measures impacting your right to carry a firearm for self-defense, including:

House Bill 121, sponsored by state Representative Valarie Hodges (R-Denham Springs), expands self-defense rights for carry permit holders by clarifying that state agencies and local governments cannot establish "gun-free zones" beyond those locations that are listed as off-limits under the state's concealed carry law.  The legislation would impose civil fines on entities that maintain illegal ordinances and establish a legal remedy for citizens who are adversely impacted by restrictions enacted outside the scope of agencies' and localities' legal authority.

House Bill 693, sponsored by state Representative Jimmy Harris (D-New Orleans), expands "gun-free zones" to include property used as a public park, playground or recreational facility -- including municipal parks, state parks operated by the Department of Culture, Recreation and Tourism, and many other areas that could be closed off, without effective notice, to those otherwise lawfully carrying firearms for personal protection.

Please make plans to attend Thursday's hearing at 9:30 a.m. in Committee Room 6 of the State Capitol in Baton Rouge to make your voice heard on these measures.  You have the option of simply filling out a card in support of House Bill 121 (GREEN) and opposition to House Bill 693 (RED) and/or briefly speaking on each as well.  Also, please contact members of the committee in advance of Thursday's hearing and urge them to SUPPORT House Bill 121 and to OPPOSE House Bill 693. 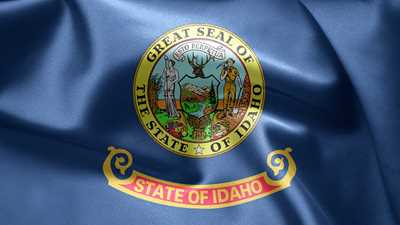