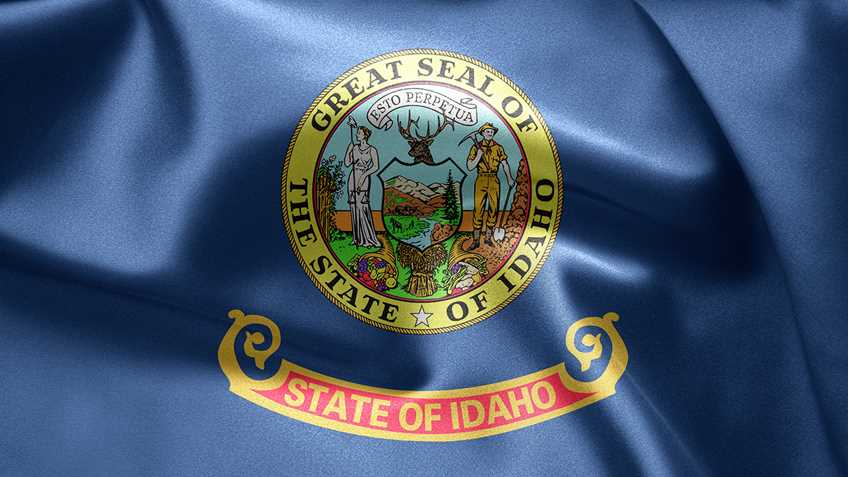 Firearms and firearm devices that are covered by the NFA (machine guns, short-barreled rifles/shotguns and suppressors) are strictly regulated under federal law.  Prior to the issuance of rule 41F, in order to obtain an NFA regulated device an individual was required to: (1) be 21 years of age or older; (2) obtain certification from the chief law enforcement officer (CLEO) of the jurisdiction in which he or she resides; (3) submit an application to the ATF that includes two passport photos and fingerprint cards; and (4) pay a $200 tax, per device.  Upon receipt of the application, the ATF reviews the submitted materials and runs extensive background checks. The process generally takes between 4 and 9 months.

Although legally possessed NFA-regulated devices are very rarely—to the point of being nearly statistically immeasurable—used in crimes, there were certain jurisdictions where CLEOs were refusing to sign-off or certify applications for these devices.  As a result, “NFA trusts” were the only mechanism whereby a law-abiding person could obtain an NFA-regulated device.

In January of this year, a rule change was made that eliminated the CLEO certification requirement and replaced it with a CLEO notification requirement.  Pursuant to the newly promulgated rule, an individual who wishes to obtain an NFA-regulated device must notify, in writing, that they are submitting an application for the device.  Because this notification is submitted to a public official, some worry that the highly personal information that is required for notification could be subject to state public records requests.

Your NRA-ILA would like to thank the bill’s sponsor state Representative Caroline Nilsson Troy, the Idaho Firearms Alliance, and Governor Otter for their assistance with and support for this important legislation.  Please click the “Take Action” button above to thank Governor Otter for defending your Second Amendment rights.