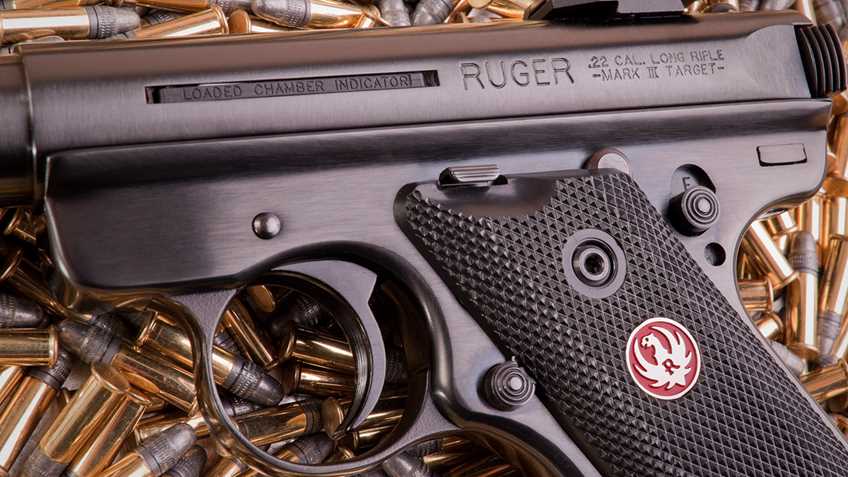 Today, March 30, the Maine House of Representatives voted to accept the majority “ought to pass as amended” report for Legislative Document 1572.  LD 1572 would help ensure nondiscrimination against gun owners who reside in public housing.  In an attempt to kill the measure, House Chair, Representative Lori Fowle (D-Vassalboro), moved the minority “ought not to pass” report for LD1572.  Her motion to kill the bill failed by a vote of 92-54 and the majority “ought to pass” report was accepted.  LD 1572 must now pass a vote for final enactment in both the Senate and the House of Representatives before heading to Governor Paul LePage (R) for his consideration.  LD 1572 could be brought before both chambers for the final enactment vote by the end of this week.  Please contact both your state Senator and state Representative and politely urge them to vote in favor of final enactment for LD 1572.  Also, if your state Senator and Representative voted to accept the majority "ought to pass" report, please remember to thank them for their support!  Please click the “Take Action” button below to contact your state legislators!

Once again, please click the “Take Action” button above to contact your state Senator and state Representative and politely urge them to vote in favor of final enactment for LD 1572.  Also, please stay tuned to www.nraila.org and your email inbox for further updates on this bill as it progresses through the Maine Legislature.

Nevadans' Second Amendment Rights are at Risk in 2016! 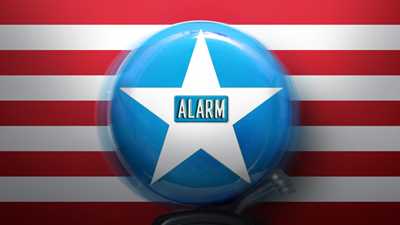