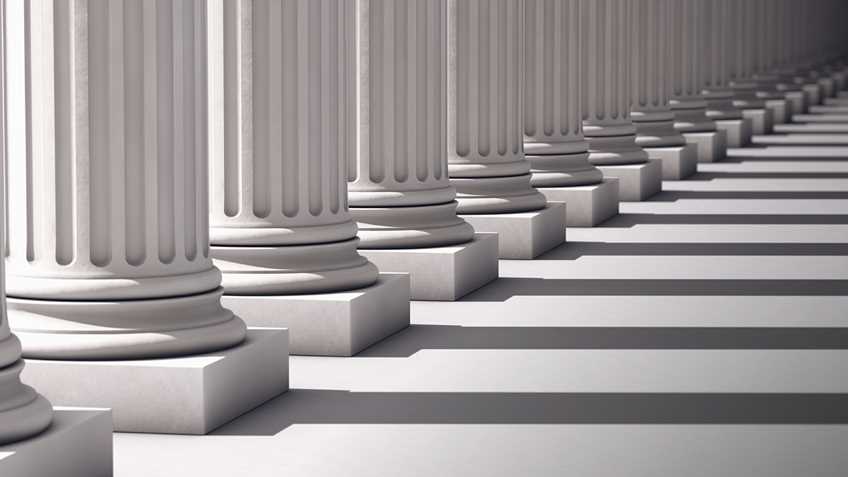 Today, Governor Terry McAuliffe announced his veto of House Bill 1096, legislation that would prohibit any state entity from adopting or enforcing any rule, regulation, policy, or administrative action governing the purchase, possession, transfer, ownership, carrying, storage, or transporting of firearms, ammunition, or components or combinations thereof unless expressly authorized by statute.  HB 1096 would also invalidate any such rule, regulation, policy, or administrative action adopted by a state entity prior to July 1, 2016.  This self-defense legislation was an important response to the Governor’s Executive Order 50, which banned firearms in many state buildings and denied citizens their right to self-defense on that property.

Governor McAuliffe also vetoed House Bill 382, legislation similar to HB 1096 that would prohibit state agencies from adopting policies that prevent employees from keeping a firearm and ammunition lawfully in their locked vehicle at their workplace.

Your NRA-ILA will continue to keep you updated on this important issue as more information becomes available.