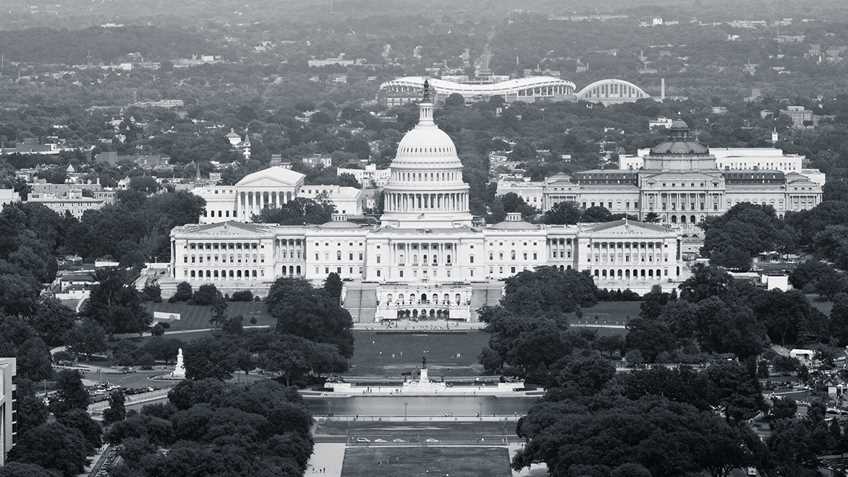 Amidst all the frantic activity surrounding the presidential primary and Supreme Court nomination campaigns came some welcome common sense from the Heartland this week as Rep. Todd Young (R-IN) introduced two measures to promote and protect the Second Amendment.

House Resolution 656 would express the sense of the U.S. House of Representatives that the vacancy left by Justice Antonin Scalia on the U.S. Supreme Court should honor the late justice’s commitment to the right to keep and bear arms. Specially, it states that “the Senate should not confirm a nominee to the United States Supreme Court whose professional record or statements display opposition to the Second Amendment freedoms of law-abiding gun owners, including the fundamental, individual right to keep and bear arms as affirmed in the District of Columbia et al. v. Heller and McDonald et al. v. City of Chicago, Illinois, et al. cases.”

As we discuss elsewhere, the future of the high court remains up for grabs at a time when support for and opposition to the Second Amendment amongst the sitting justices is, at best, evenly divided. This means the continued viability of the individual right recognized in Heller and McDonald potentially hangs in the balance.

True to his record of putting partisan politics above all else, including national unity and his own legacy, President Obama’s choice to succeed Justice Scalia would easily fail the test proposed by H.R. 656. Among other things, Judge Merrick Garland twice sided with D.C. in cases challenging the District’s infamous handgun ban.

In the first case, the plaintiffs challenging the ban lost on a technicality, when a three-judge panel determined they lacked standing to bring the case. Judge Merrick voted against rehearing of that case by the full court, effectively voting to keep the ban intact.

Some two years later, the handgun ban was back before the D.C. Court of Appeals. This time, the challenge to the ban prevailed before a three-judge panel. And this time Judge Merrick voted in favor of rehearing, effectively giving the full court another chance to preserve the ban.

The issue of the D.C. handgun ban eventually made its way to the Supreme Court, where of course it was struck down in Heller.

Merrick’s antigun record doesn’t end there, however. He also voted against rehearing of a divided opinion that upheld the Clinton “assault weapon” ban against constitutional challenge and sided with the government’s claimed authority to keep a national registry of successful NICS checks, supposedly so the system could be “audited” for proper functioning.

Rep. Young’s resolution would send a very clear message to Obama or any future president not to waste the nation’s time with a nominee who seeks to undo Justice Scalia’s legacy on the Second Amendment. It provides “advice” that any chief executive who hopes to obtain the Senate’s “consent” for a nominee’s confirmation would be on notice to follow or would have to be accountable for ignoring.

The other bill, H.R. 4824, is a proactive measure that would ensure participants in federal or federally-subsidized benefit programs, such as public housing, could not be forced as a condition of participation to forgo the otherwise lawful possession or use of firearms. This bill reflects the view that the Second Amendment is a right for all responsible, law-abiding Americans, whatever their circumstances or income level. It would block programs like those proposed during Bill Clinton’s administration, and more recently implemented by some state and local housing authorities that receive federal subsidies, to ban residents of public housing from keeping firearms within their units.

The NRA commends Rep. Young for his leadership in these important efforts and for standing tall on behalf of America’s law-abiding gun owners.