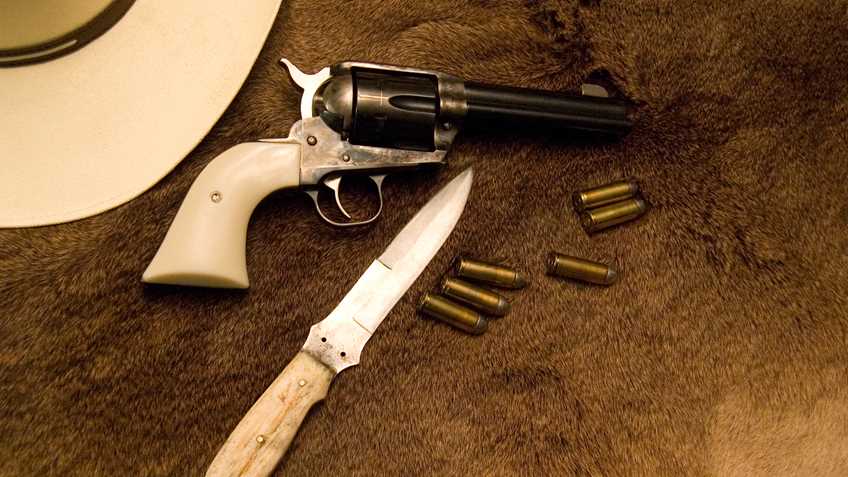 Please contact members of the Joint Committee on the Judiciary and urge them to oppose H. 1275!

Last October, the Joint Committee on the Judiciary held a hearing to discuss House Bill 1275, legislation to ban the intrastate trade in legal ivory and ivory products.  Nearly 100 individuals ranging from antique dealers, firearm collectors and musicians attended the hearing to voice their opposition to this measure.  However, now there are closed door discussions taking place to amend this legislation with no public input and the Committee reporting date for the legislation has been extended to Monday, May 2, 2016.

As previously reported, H. 1275, sponsored by Representative Lori Ehrlich (D-Marblehead), is a misguided bill that would prohibit the importation, sale, offer for sale, purchase, barter or possession with intent to sell legal ivory and ivory products in Massachusetts, with very limited exceptions.  This bill is based on the entirely false premise that it will reduce the poaching of elephants in Africa and help end the illegal ivory trade.  In truth, banning trade in legal ivory would only have a negative impact on those who possess lawfully acquired ivory in Massachusetts.

The NRA applauds serious efforts to stop poaching and the illegal ivory trade, but this proposal will not contribute to that goal.  H.1275 would, however, negatively impact those who have no part in these illegal activities.  American collectors, sportsmen, hunters, and recreational shooters have legally purchased firearms that incorporate ivory features for decades.  These include some of America’s most historically significant and collectible guns.  Ivory is also commonly integrated in accessories used by hunters and fishermen, such as knife handles, and handles for gun cleaning equipment and tools.

Additionally, this bill would not allow antique dealers and collectors to buy or sell other legal, antique ivory and ivory products such as musical instruments, jewelry and furniture pieces.  For example, a person selling an ivory product, such as an antique piano with ivory keys, could unknowingly become a felon overnight.

Historically, the U.S. Fish and Wildlife Service has maintained the position that most ivory in the U.S. has been legally imported and that its sale in the U.S. has not materially contributed to the illegal ivory trade.  Despite this fact, these measures focus on the taking of property that was acquired legally and in good faith, and property that cannot be sold is radically diminished in value.

While the NRA stands in opposition to the illegal ivory trade and poaching, banning the trade and sale of legally owned, pre-ban ivory will not save one elephant (much less mammoths, ivory from which is covered in the bill, even though mammoths have long been extinct).

We urge you to please click the “Take Action” button above to contact members of the Judiciary Committee as well as your state Senator and state Representative and inform them of your opposition to this bill!