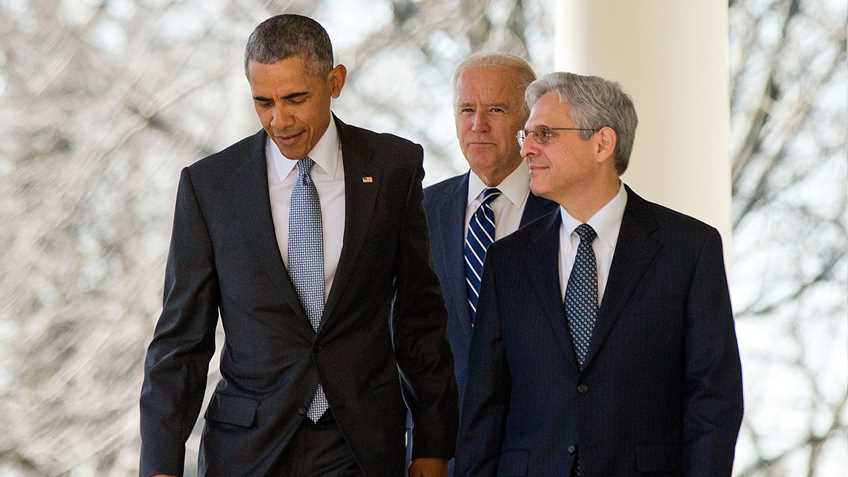 With Justice Scalia’s tragic passing, there is no longer a majority of support among the justices for the fundamental, individual right to own a firearm for self-defense. Four justices believe law-abiding Americans have that right – and four justices do not. President Obama has nothing but contempt for the Second Amendment and law-abiding gun owners. Obama has already nominated two Supreme Court justices who oppose the right to own firearms and there is absolutely no reason to think he has changed his approach this time. In fact, a basic analysis of Merrick Garland’s judicial record shows that he does not respect our fundamental, individual right to keep and bear arms for self-defense. Therefore, the National Rifle Association, on behalf of our five million members and tens of millions of supporters across the country, strongly opposes the nomination of Merrick Garland for the U.S. Supreme Court.

New Hampshire: Suppressor Legislation May Come to a Senate Floor Vote This Week