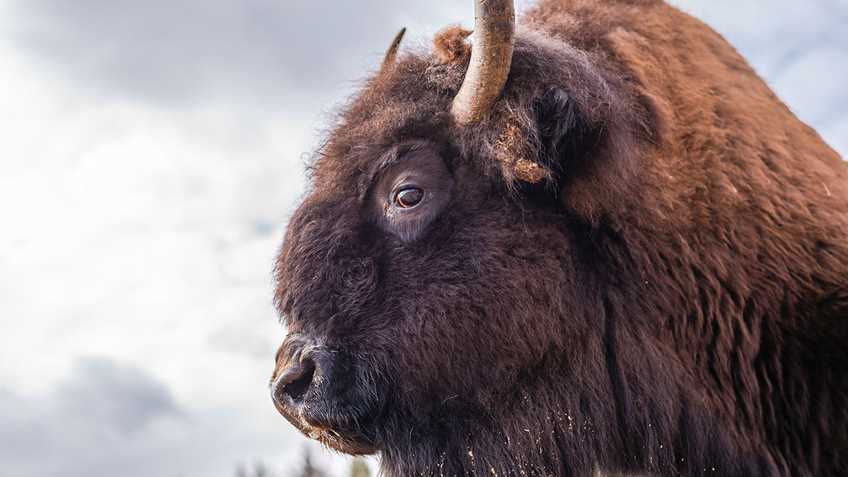 The National Park Service (NPS) is proposing to reduce the herd of bison within the Park as soon as possible and are in the process of determining what tools will be used for that purpose, including capture/removal and sharpshooting.  March 26th is the deadline for public comment.

Bison has been leaving the House Rock Wildlife Area and settling on the Park’s North Rim, which is at the southwest edge of the bison’s historic range. The bison population of 400-600 animals is impacting resources in that area, including water and vegetation.   The Service is proposing to reduce the numbers down to 80-200 animals.

When sharpshooting is used as a method of population control in national parks where hunting is not allowed, the NPS hires sharpshooters.  The NRA has long been an advocate of using licensed hunters as volunteers instead of spending taxpayer’s money to hire the same service.  As a result of several years of discussion with the NPS and the Department of the Interior (DOI), the NPS did use hunters to great success in reducing elk populations in the Rocky Mountain and Theodore Roosevelt National Parks.  However, there is institutional resistance within the NPS to using hunters, including using hunters in the Grand Canyon to reduce the bison population.

Using hunters as sharpshooters has the backing of the Arizona Game and Fish Commission, Senators John McCain and Jeff Flake, and Congressman Paul Gosar.  Commission Chairman Kurt Davis noted in a press release that the NPS’ management proposal “comes at the continued burden to taxpayers just as the National Park Service is already burdened with more than $11.9 billion in deferred maintenance. Any solution should embrace the most cost-effective and heritage-driven option of using citizen hunters to help manage the growing bison herd.”

A pair of bi-partisan bills has been introduced to protect the Park’s resources from further bison damage by requiring the DOI and the Commission to coordinate on a plan that allows sportsmen and women with valid state-issued hunting licenses to assist in managing the bison population.

Please take a few minutes to submit comments on line at http://parkplanning.nps.gov/grca_bison and express your support for using hunters to assist in herd reduction.

Permitless concealed carry in West Virginia soon to be law