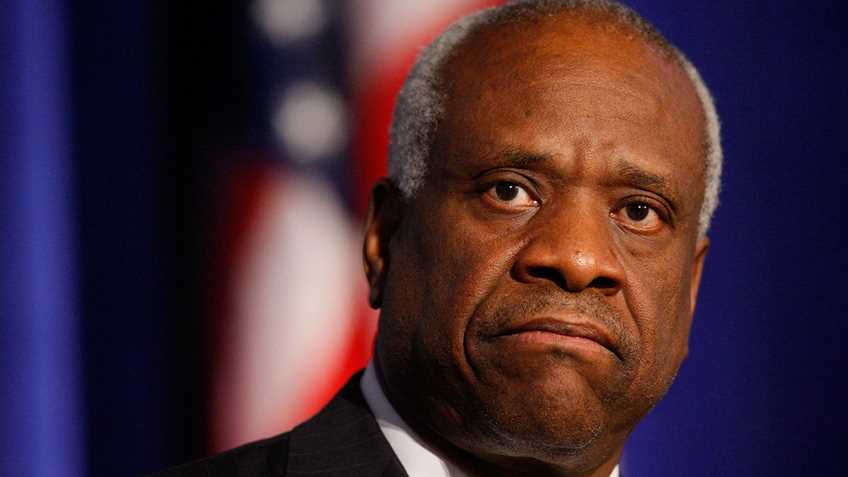 A case involving the scope of firearm prohibitions prompted Supreme Court Justice Clarence Thomas to break his more than decade-long silent streak on the bench. Justice Thomas last asked a question in February 2006, but he made headlines on February 29 by asking a question during oral argument in the case of Voisine v. United States. Unfortunately, commentators seized on the fact that he spoke at all, rather than the troubling implications of what he had to say.

The Voisine case arises out of the prohibition in the Gun Control Act, 18 U.S.C. §922(g)(9), which prohibits those convicted of a “misdemeanor crime of domestic violence,” as that offense is defined, from possession of firearms and ammunition.

The defendants in Voisine had been convicted of domestic violence under Maine’s simple assault statute, which defines “assault” as including “intentionally, knowingly, or recklessly caus[ing] bodily injury or offensive physical contact” to another person. Neither had used a firearm or weapon of any kind in committing the offense. The question before the Court is the scope of the federal definition and whether it extends to misdemeanors which include reckless conduct as well as more deliberate conduct where there is an intent to harm. (Under that formulation, for example, an individual who injures a family member while recklessly driving could commit a qualifying domestic violence offense, potentially resulting in a permanent ban on firearm possession.)

As Assistant U.S. Solicitor General Ilana Eisenstein was winding up her argument in support of the expansive interpretation, Justice Thomas interjected to ask that she identify another “constitutional right that can be suspended based upon a misdemeanor violation of a State law.” While she struggled to conceive of a responsive example, Justice Thomas persisted in his line of questions, noting, “[Y]ou’re saying that recklessness is sufficient to trigger a … misdemeanor violation of domestic conduct that results in a lifetime ban on possession of a gun, which, at least as of now, is still a constitutional right.”

Apart from being a stark reminder that the Court today is not what it was four weeks ago before Justice Antonin Scalia’s untimely death, this signals just how close the Court may be to undermining the Second Amendment interpretation offered in District of Columbia v. Heller in 2008. Only four of the current eight justices joined the late Justice Scalia’s majority opinion in Heller, recognizing that the Second Amendment protects a personal right to keep and bear arms for lawful purposes, most notably for self-defense within the home. Since then, several lower courts have chipped away at or ignored Heller’s fundamental premise.

Justice Thomas had previously warned of this slide towards what he called “relegating the Second Amendment to a second-class right,” in his dissent over the Supreme Court’s refusal to hear the “assault weapons” ban case, Friedman v. City of Highland Park. Joined by Justice Scalia, he observed that the “Court’s refusal to review a decision that flouts two of our Second Amendment precedents stands in marked contrast to the Court’s willingness to summarily reverse courts that disregard our other constitutional decisions.”

As we pointed out in an earlier alert, given these numbers, “future appointments to the Court will determine whether Heller is overturned, limited to nothing more than the possession of a handgun for protection within the home, or expanded to expressly protect the right to keep and bear all arms that are necessary for the entire range of defensive purposes, as the Framers of the Bill of Rights intended.”

The decision in the Voisine case is pending. So is the future of the Second Amendment. 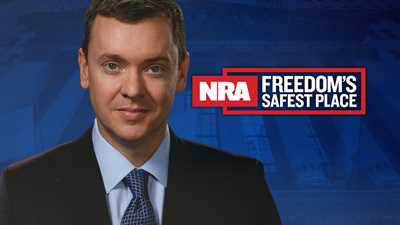