As previously reported, government leaders in Virginia struck a bipartisan deal to postpone the revocation of reciprocity agreements until March 1.  Today, all of the bipartisan bills will go to the Governor’s desk to be signed into law. An outline of the legislation is below:

House Bill 1391 and Senate Bill 49, patroned by Delegate Kathleen Murphy (D-34) and state Senator Janet Howell (D-32), would make it unlawful for any person who is subject to a domestic violence permanent protective order to possess any firearm while the order is in effect.

Your NRA-ILA is closely monitoring all legislation with respect to this bipartisan deal and will continue to keep you updated on the status of these bills as they go to the Governor’s desk to be signed into law. 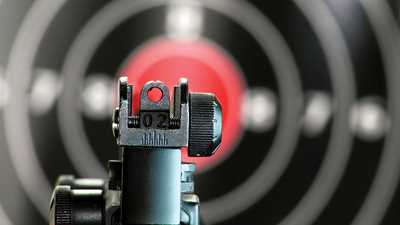