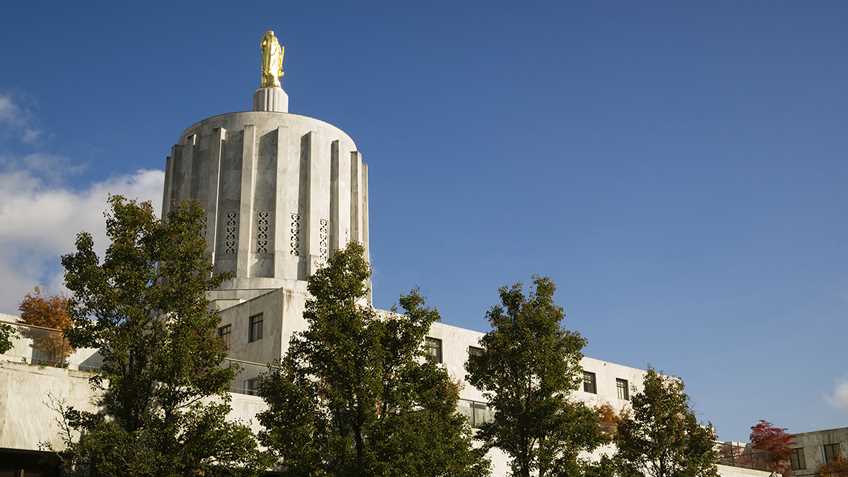 Under current state law, indefinite delays on firearm transfers are prevented by a small safeguard which allows federal firearms dealers (FFL) to release a firearm after three business days if the Oregon State Police (OSP) are unable to determine whether a recipient is prohibited from possessing a firearm.  A deferral from OSP does not necessarily mean the recipient is prohibited, but rather that OSP is not satisfied with the background check inquiry and a determination has not yet been made.  With the new amendments, under HB 4147, if after 10 business days an FFL has not received a determination from OSP, the FFL may release the firearm to a transferee at the dealers discretion.   In reality, transfers could be delayed up to 15 days due to weekends and holidays. There’s absolutely no reason why OSP should need 10 business days, nevertheless 15, to determine whether an individual is prohibited from possessing a firearm.

Once again, please contact your state Representative  immediately to voice your strong opposition to House Bill 4147! 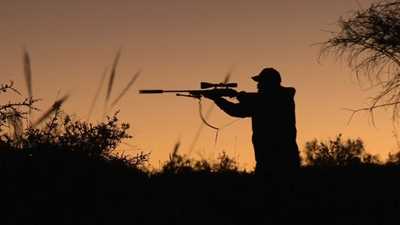