Oregon: Supposed “Fixes” Not What they Appear

Following the enactment of the radically flawed Background Check Law, Senate Bill 941, proponents of the bill have attempted to fix certain issues that the law created.

One of the bills that is being utilized to address the flaws in SB 941 is House Bill 3093.  HB 3093 was making its way through the Legislature with hopes of making it to the Governor’s desk allowing for Oregon to begin recognizing other state concealed carry permits.  However, state Senator Floyd Prozanski insisted on amendments that were alluded to as a “technical change” to the statute to accompany the so-called “nail gun fix.” After more thorough analysis and a recent opinion from legislative counsel on the Prozanski amendment, this bill would likely do nothing to allow other state’s carry permits to be recognized in Oregon.  This is due to nuances in various concealed carry laws and the way various states classify crimes.  Pro-gun Senators recognized this bill was likely going to be used as a “vehicle” for other bad legislation or a sham.  They attempted to call it to the floor on May 26th to avoid any tampering, but, unfortunately, this motion failed.  Now it appears we know why.  While the passage of this bill will not make things worse necessarily, it will make recognition of any out of state permits nearly impossible.  While flaws in Oregon law continue to exist, Senator Prozanski instead chooses to play games with the rights of gun owners and sportsmen.

As previously reported, Senate Bill 315 was supposed to be voted on this week.  Yesterday the bill was sent back to committee for further amendments. The current version of the bill will do little, if anything, to fix the issues inherent in Senate Bill 941.  Even with the supposed fixes, the law will remain far more restrictive than California's stringent laws and could cause someone to become a criminal even if a background check is performed during a temporary loan. 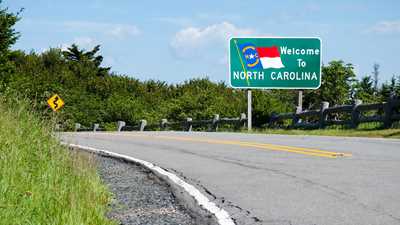