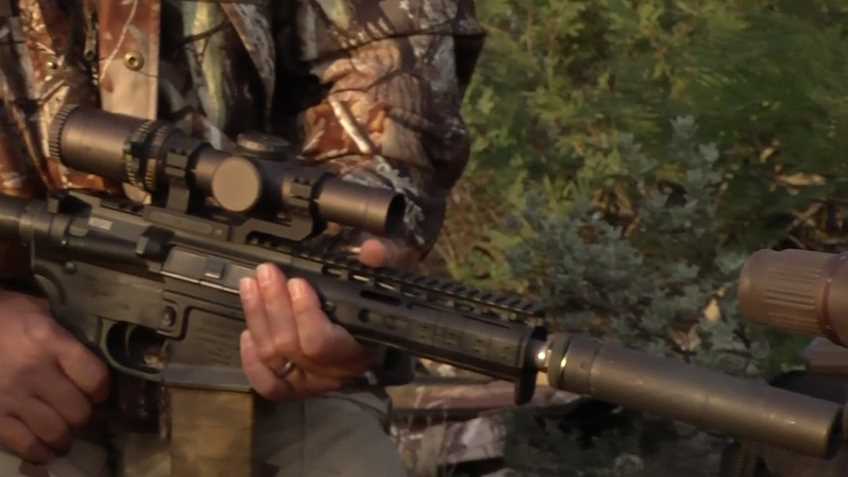 While several iterations of the rule change were contemplated over the past several months, the NRC ultimately decided that an outright repeal of the prohibition on suppressed hunting was in the best interest of sportsmen in The Great Lakes State.  This is a major victory for law-abiding sportsmen in Michigan.

Your NRA-ILA would like to thank the NRC Commissioners, Michigan Department of Natural Resources, American Suppressor Association (ASA), and the numerous Michiganders who provided public testimony and made phone calls in support of this rule change. 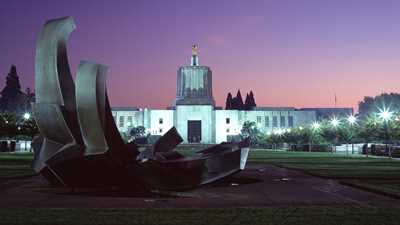