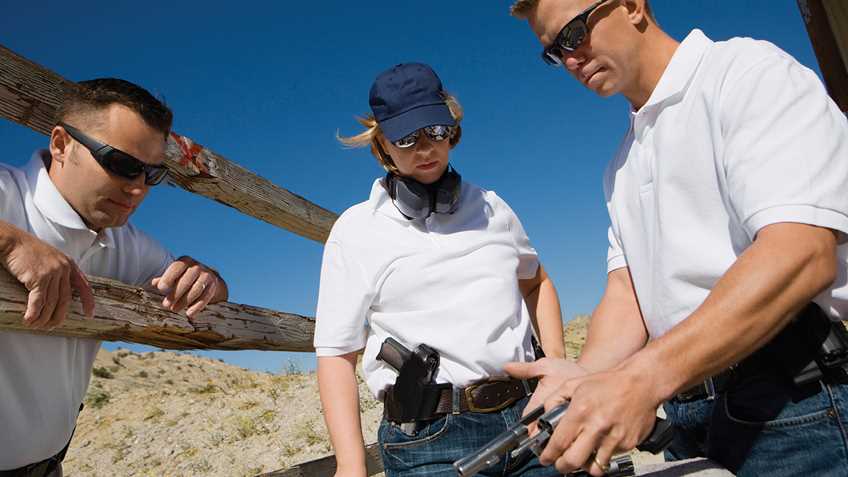 Under a March 2015 federal court order, the Bureau of Land Management (BLM) is required to reanalyze the impacts of recreational target shooting in the 486,400-acre Sonoran Desert National Monument (SDNM).  This reanalysis will determine whether and to what extent recreational shooting will be allowed in the SDNM in the future.

A 60-day public scoping period is underway through March 21 to help guide the BLM in the development of land-use management alternatives related to recreational target shooting.  Alternatives will range from various degrees of restrictions on shooting to an alternative that will close the entire SDNM to shooting. Based on public input and impact analysis of each alternative, a plan amendment will be drafted and released at a later date for another round of public comment.

Three public meetings have been scheduled:

It is of utmost importance that NRA members who cherish their freedom to target shoot on federal public lands attend at least one of the public meetings listed above and submit comments to the BLM at the address below.  The NRA will be submitting comments to the BLM later this month and will post those comments in another alert.

You can be certain that those who have been fighting to close the SDNM to target shooting and who are responsible for the lawsuit that lead to the court ruling last year will be attending the meetings and submitting comments.  Please don’t let their voices be the ones that the BLM hears.