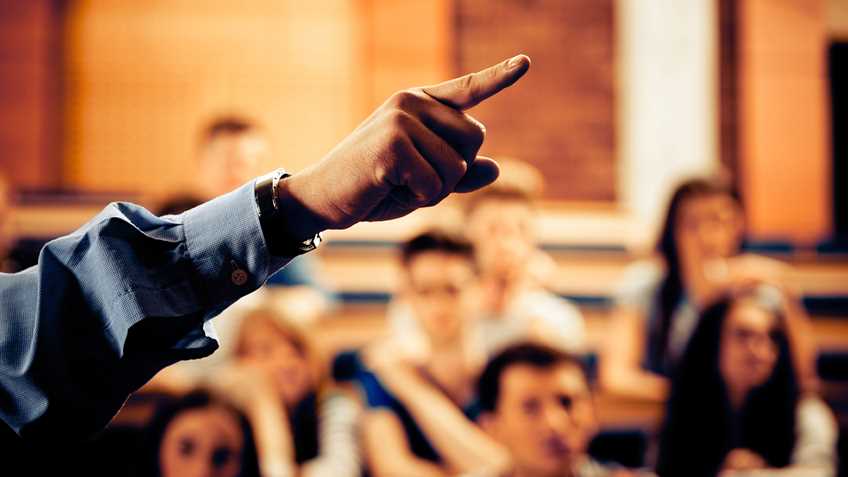 Colleges usually take great pride in proclaiming their “diversity” and “inclusiveness,” but simply wearing a tool of his trade was cause enough for one uniformed police officer to be excluded from a class he was taking at Darton State College in Albany, Georgia.

While details are lacking, several press accounts (exemplified by this Fox News report) from the past week recount the strange tale of the officer being escorted from class because the instructor was uncomfortable that a gun was in the classroom. To date, neither the officer nor the instructor has been identified.

It does not appear that the instructor’s “discomfort” was due to any threatening or disruptive behavior by the officer. Indeed, the school has since apologized to the officer for the incident. Fox News went on to report that the school’s Interim Provost and Vice President for Academic and Student Affairs characterized the incident as a “misunderstanding” and stated, “We have met with the faculty and staff involved to reiterate the Georgia Law and Darton Policy.” While Darton State College generally bans firearms from campus, it makes an exception for police officers.

It’s unfortunately true that most colleges and universities ban staff and students from carrying firearms on their campuses. It’s also true that these bans have done absolutely nothing to stop those who have committed firearm-related crimes on campuses. If anything, the bans simply ensure that people who have a mind to commit such crimes have a relatively open, densely-populated place to do so unimpeded.

This has led to an increasing movement to level the playing field on behalf of potential victims through the recognition of their right to carry on campus. Such efforts are invariably and vigorously opposed by academics who claim that firearms are incompatible with the learning environment. These same academics, strangely, are unmoved by arguments that violence against innocent, helpless victims is also incompatible with the learning environment.

One would hope that these debates would proceed soberly and rationally, and with a strong emphasis on sound empirical evidence. This is, after all, supposed to concern “higher education.”

More often, unfortunately, these debates simply display the educational establishment’s emotional and unexamined distaste for firearms and their owners, views grounded more in cultural and political orthodoxy and bigotry than in application of anyone’s higher faculties. As Albany Police Chief Michael Persely said, "Some people feel threatened by the sight of a gun, no matter who possesses it."

That’s not rational, and it’s certainly not inclusive, especially considering that over 40% the American population lives in a household with a firearm. We should expect more from the people who are responsible for America’s institutions of higher learning. 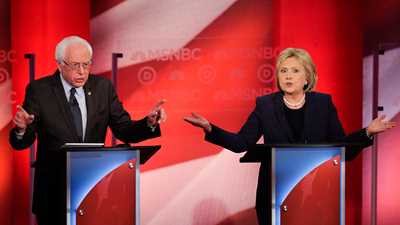