On January 19, Bastrop County, Texas Deputy Dylan Morris attempted to pull over a vehicle due to the driver’s erratic behavior. The driver did not initially comply, but eventually stopped at a gas station. Once the vehicle was stopped, Dorris attempted to arrest the driver, however, the driver resisted. While Dorris was struggling with the driver, the man reached for the deputy’s weapon.

Thankfully, Marine veteran, and Right-to-Carry permit holder, Scott Perkins came upon the struggle and immediately intervened. Perkins drew a gun and ordered the driver to “freeze,” which halted the attack and prompted the criminal to flee.

Following the incident, Dorris said of Perkins to the Austin American-Statesman, “I’m alive today because of him,” adding, “There are no words to explain it. He’s such an outstanding citizen. He’s here for our country, our community and you really feel the love.” Despite his heroics, Perkins remained modest, telling the paper, “Anytime somebody is in need of help you should assist them. It doesn’t matter whether your life is in danger or not, you should always assist anybody who is in need.” (Austin American-Statesman, Austin, Texas, 01/28/16) 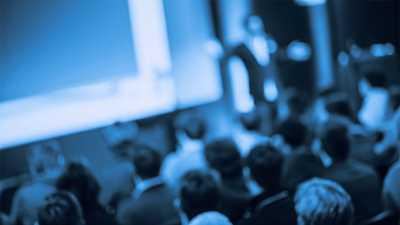