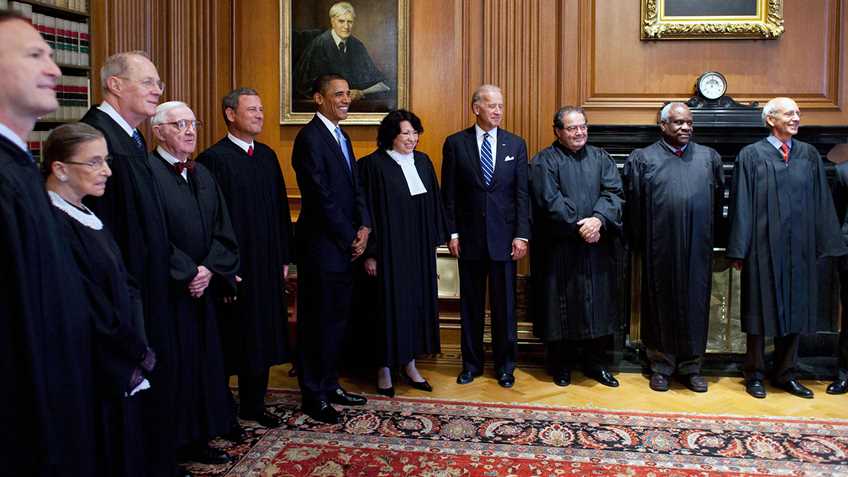 Here’s perhaps the most compelling argument we’ve heard against Hillary Clinton’s bid for the White House.

Continuing her streak of adopting terrible (and perhaps planted) suggestions raised at campaign stops, Clinton on Tuesday called the appointment of Barack Obama to the U.S. Supreme Court “a great idea,” according to an article in the Washington Examiner.

Should that happen, Obama’s continued assault on the rights of America’s gun owners could last for decades.


As a Supreme Court justice, he would have the power he has always craved as president to “fundamentally transform” America by issuing proclamations about the meaning and scope of the Constitution, all without pesky voters or members of Congress interfering with his plans.

Obama, meanwhile, has admitted “the Second Amendment” is “there written on the paper,” while at the same time praising the confiscatory gun control of Australia and Great Britain. He has also called his inability to push gun control through Congress the thing that has made him “most frustrated” as president.

In other words, he has spoken out of both sides of his mouth on the Second Amendment as president, and there’s no reason to believe he would change course as a Supreme Court justice. It would be little comfort to have an individual right under the Second Amendment if that right allowed for the sort of gun bans and enforced surrender of once lawful property that have plagued firearm owners in democracies with no recognition of an individual right to keep and bear arms.

This future, fortunately, is not set in stone. You can ensure that Barack Obama espouses his constitutional theories only in speaking engagements at universities and law schools, rather than from the bench, by electing candidates who believe in the Founders’ Constitution.

Hillary Clinton has made clear that she and Barack Obama would be a package deal. Remember that come November. 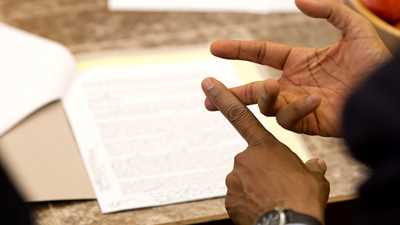