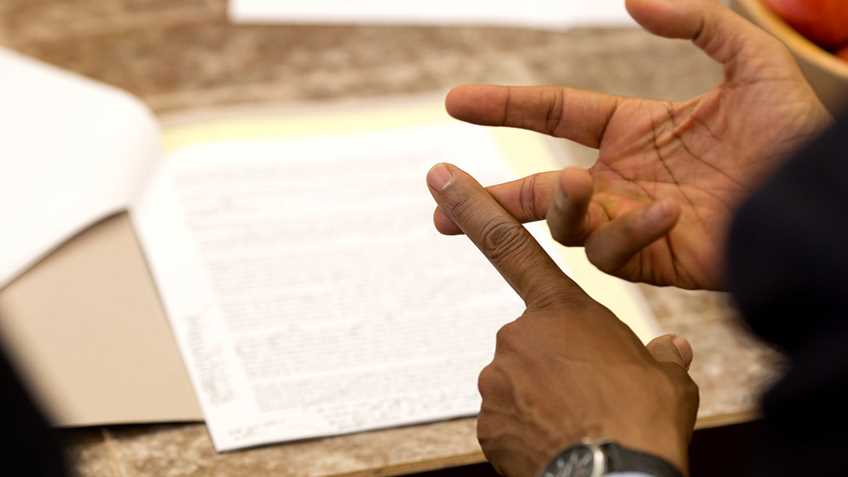 On January 11, approximately 90 Democrats in the U.S. House of Representatives signed a letter to President Barack Obama, asking him to use his executive authority to tighten restrictions on the importation of detachable-magazine, semi-automatic rifles.

Back in 1989, ATF reversed its interpretation of federal law to ban the importation of 43 makes and models of rifles functionally identical to the U.S.-made AR-15 and Springfield Armory M1A. The targeted rifles, which ATF had approved for importation for several years, included, but was not limited to, the semi-automatic AK-47, FN-FAL, FN-FNC, Steyr AUG, HK 91/93/94, Galil AR/ARM and Beretta AR-70.

ATF banned the rifles because they had external attachments such as flash suppressors and bayonet lugs. It rationalized its decision by saying, indefensibly, that “sporting purposes” didn’t include “combat-type competitions” or recreational target shooting. Furthermore, while admitting that “organized marksmanship competition” was a sporting purpose, ATF failed to acknowledge that the M1A, then the rifle most commonly used in the most organized marksmanship competitions in the country, the annual National Rifle Matches and NRA National Rifle Championships, is a detachable-magazine semi-automatic equipped with a flash suppressor and a bayonet lug. In 1998, ATF tightened its ban to include any semi-automatic rifle capable of using a detachable magazine that held more than 10 rounds.

ATF’s importation bans and President Bill Clinton’s “assault weapon ban” of 1994-2004, if anything, inspired Americans to accelerate their acquisition of detachable-magazine semi-automatic rifles. Whereas Americans owned perhaps 100,000 AR-15s when gun control supporters starting campaigning against “assault weapons” in 1989, today the number is over eight million. And growing every time gun control supporters make noises about banning them.  Stay tuned. 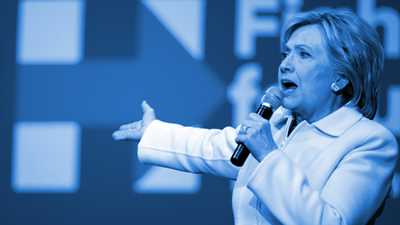