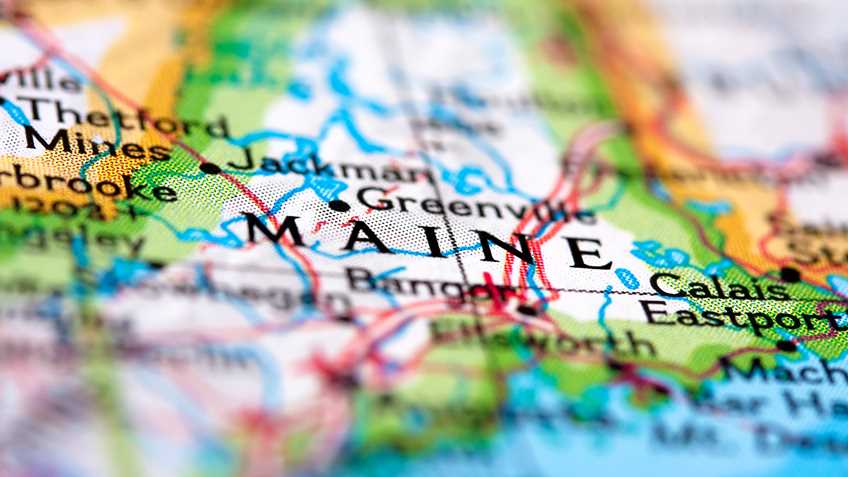 Yesterday, January 19, anti-gun advocates collected the required number of signatures for the Bloomberg gun control initiative in the November general election.  Now, the Secretary of State will have to validate those signatures which could take several weeks.  If enacted, this initiative would potentially criminalize all currently legal private transfers.

Despite the rhetoric, this radically misguided ballot initiative will not reduce crime.  As seen in Oregon and Washington, this initiative is another attempt by former New York City Mayor and billionaire Michael Bloomberg, to push his New York City ideas that restrict the freedoms of law-abiding gun owners.

Don’t let Michael Bloomberg and his out-of-touch bank account control your state and its politics!  We urge you to speak out against the Bloomberg gun control initiative in Maine. Your NRA-ILA will continue to update you on any further developments on this issue.

Washington: Reminder to Attend the Judiciary Hearing Tomorrow in Olympia