Along with philosophical qualms, McClintock said he has personal reasons to doubt the efficacy of the no-fly list. Turns out that when he was in the state Senate a decade ago, McClintock said, he discovered he couldn’t check into his flight.

“When I asked why, I was told I was on this government list,” McClintock said, calling the whole experience “Kafkaesque.”

He said it ended up being a case of mistaken identity with an Irish Republican Army activist the “British government was mad at.”

McClintock said he soon learned that a fellow state senator also had been placed on the list, as well as the late U.S. Sen. Edward Kennedy. McClintock said he at least had the state Senate sergeant-at-arms to work through to clear up the confusion – “something an ordinary American would not.” 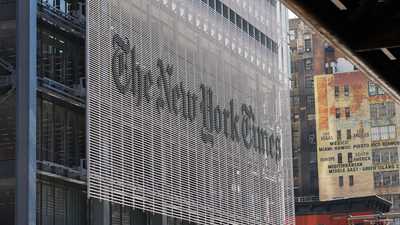