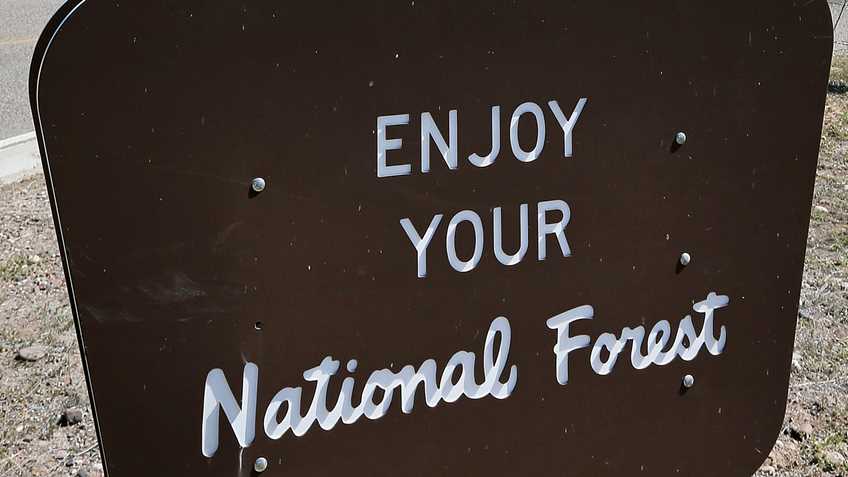 On Thursday, S. 556, the Bipartisan Sportsmen’s Act of 2015, passed out of the Senate Committee on Energy and Natural Resources without amendment. The bill contains numerous NRA-backed measures to ensure federal lands are accessible by and preserved for the use of hunters, anglers, and recreational shooters.

A foundational principle of the bill is that it codifies the "open unless closed" policy of the Bureau of Land Management and the U.S. Forest Service in Federal statute. This means that hunting, fishing, and recreational shooting are presumptively allowed on such lands unless the managing authority goes through a specified process to prohibit such uses. In other words, the burden is on the managing authority to demonstrate why these uses are not appropriate before closing any lands.

The bill also ensures that closures of public lands will be subject to public notice and comment. This provides greater transparency and the opportunity for users of the land to weigh-in on such proposals. Closures could not be justified merely on the basis that surrounding lands under the jurisdiction of other authorities provide an alternative venue for hunting, fishing and recreational shooting.

Importantly, the bill provides additional funding to open or improve access to Federal public lands for hunting, fishing and other recreational activities. Monies for this purpose will be provided by a 1.5% earmark of the total amount appropriated by Congress under the Land and Water Conservation Fund or $10 million, whichever is greater.  This provision was an initiative spearheaded by your NRA, the Congressional Sportsmen’s Foundation, and the National Wild Turkey Federation.

The NRA thanks Committee Chairwoman Lisa Murkowski (R-Alaska) for her leadership in helping this vote come to pass. The bill now moves to the Senate Environment and Public Works Committee, where we urge further favorable consideration.

Also on the move is H.R. 2406, the Sportsmen's Heritage and Recreational Enhancement Act of 2015. Last month, an amended version of that bill, which would also enhance access to federal lands by hunters, anglers, and recreational shooters, was reported out of the House Natural Resources Committee.

Preserving opportunities for lawful hunting and sport shooting remains one of NRA’s highest callings, and these bills represent substantial steps forward in that effort. 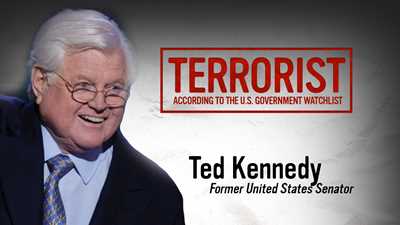