Bloomberg’s Lackeys Tweet Solace to Unarmed Victims of Paris Attacks … Some of Them, Anyway 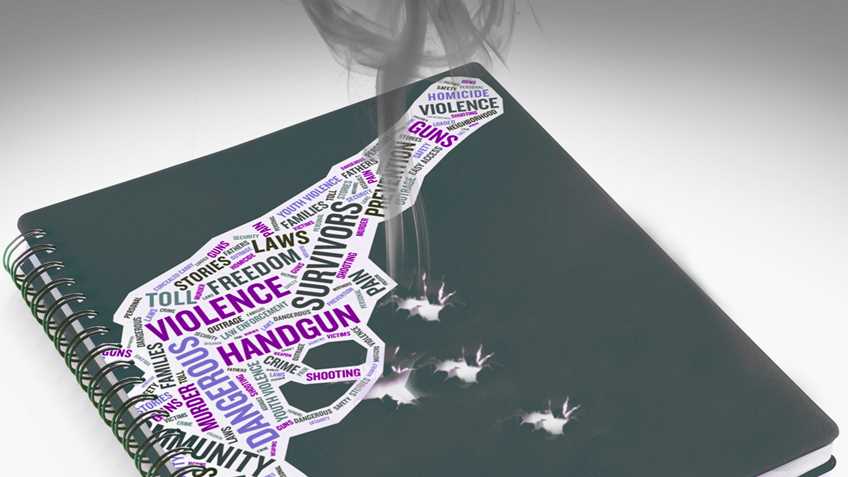 On Friday, Nov. 13, Islamic terrorists carried out a series of coordinated attacks in Paris, France, that left (at last count) 129 people dead. Their weapons included explosive suicide vests and Kalashnikov rifles. These weapons – as well as murder, false imprisonment, kidnapping, trespass, smuggling, terrorism, and virtually every other discrete act that led to the bloodshed – are banned in Paris, as they are throughout Western Europe.

Even as Americans were still learning of the horror befalling our allies in Paris, Bloomberg's lackeys were issuing a series of Tweets characterizing the episode as yet another act of "gun violence." Against the backdrop of the Eiffel Tower, one stated, "We are united in mourning all lives lost to gun violence." Another admonished, "States with weak gun laws export guns to states with strong gun laws. It’s true the world over."

Most people recognize these atrocities for what they are: the acts of depraved individuals who must be resisted and neutralized with superior force. You don’t get very far trying to “regulate” savages who blow up infants with suicide vests or who crucify children in front of their parents for refusing to comply with their demands.

To Bloomberg and his likeminded activists, however, this is a gun control problem. The solution to these acts of stunning brutality is to stem the availability of firearms to law-abiding people, hoping that in time the supply will dwindle to the point at which the bad guys, and not just their victims, have more difficulty getting their hands on a gun.

That strategy is not only hopeless and illogical, it is inhumane.

It’s a strategy that guarantees acts like the one that occurred last Friday in Paris will be perpetrated against defenseless victims for the foreseeable future.

It’s a strategy that assumes firearms can only be used to perpetrate evil, not resist it.

It’s a strategy that elevates a counterfactual desire for a Utopian future above the all-too-real need that people have in the present to defend their lives, their families, and their communities.

It’s a strategy that says you don’t deserve a fighting chance when the worst case scenario becomes your worst waking nightmare.

It’s a strategy, frankly, that could only be hatched by cloistered billionaires and operatives living in guarded enclaves where police or private security stand at the ready to protect those who demand safety free from responsibility.

In short, it’s a strategy that’s great for political grandstanding on Twitter and other social media, but not for keeping Americans safe. 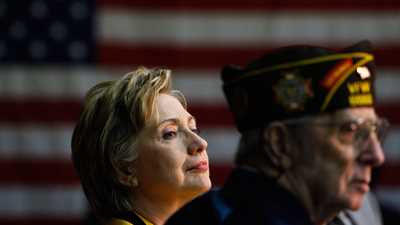