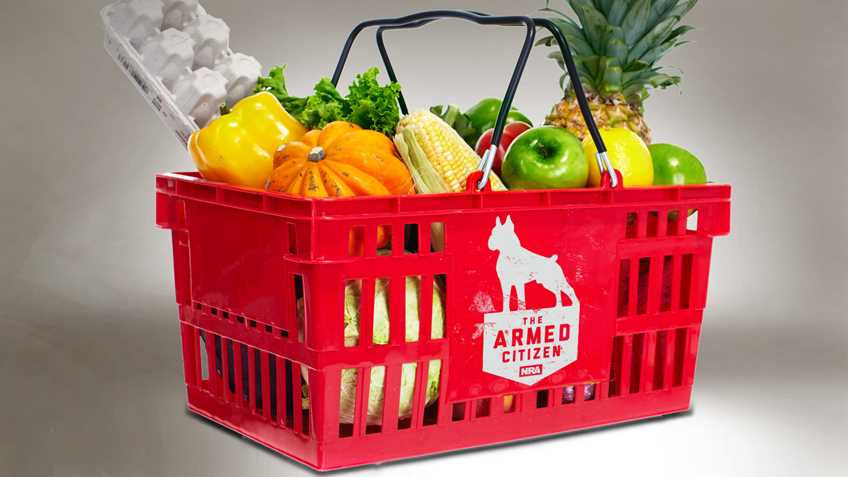 A trio of men, at least one of whom was armed with a gun, entered Latino’s Meat Market in Reading, Pa. and attempted to rob the store. The two employees on duty responded to the threat by retrieving guns and firing at the robbers, striking two, and causing the other to flee. The two criminals that were struck died. After a preliminary investigation, Reading police stated that the employees appear to have acted in self-defense. (WFMZ, Allentown, Pa. 11/01/15) 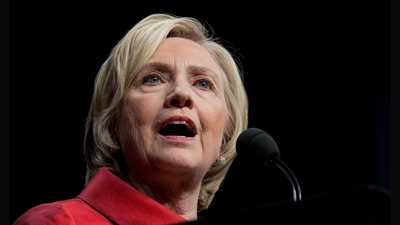