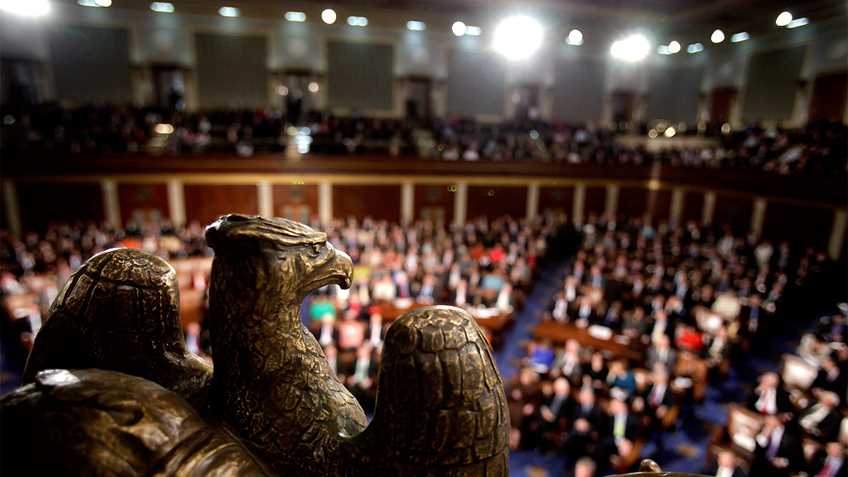 Recently, we reported on a partisan gun control rally on the Capitol steps that sought to exploit recent tragedy and loss to build momentum for a longstanding agenda. Anti-gun members of the president’s party, always quick to do his bidding, have been emboldened by Obama’s own not-so-thinly-veiled call for confiscatory gun control.

This week, the air on Capitol Hill remains thick with rumors of the impending gun control debate. Word is that it may come in the very near future. With local elections days away in several states, the anti-gun, anti-constitution wing of American politics is looking to activate its base.

There is no “common sense” to the gun ban agenda. There are no solutions being put forth that would have made a difference in the tragedies the gun ban lobby seeks to exploit.  Congress needs to hear from you RIGHT NOW that this will not stand! Use the “Write Your Lawmakers” feature of our website or call the Congressional switchboard at (202) 224-3121 to make your voices heard.   The countries that Obama cites as models for America’s firearm policy have eliminated the right to armed self-defense for their own people. Meanwhile, with record gun sales still occurring, crime rates continue to fall to historic lows, despite the media’s obsessive focus on the criminals that have always existed but now know they can become twisted cultural icons through the modern 24/7 news cycle.

The gun ban caucus now believes it has the wind at its back. Americans were even recently treated to the nauseating spectacle of would-be presidential candidates on national television seeking to outdo each other in their support for gun control.

Congress needs to hear from you RIGHT NOW that this will not stand! Use the “Write Your Lawmakers” feature of our website or call the Congressional switchboard at (202) 224-3121 to make your voices heard. Don’t let the anti-gun chorus drown out those who speak for freedom and the Second Amendment! 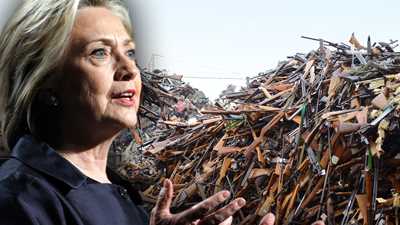