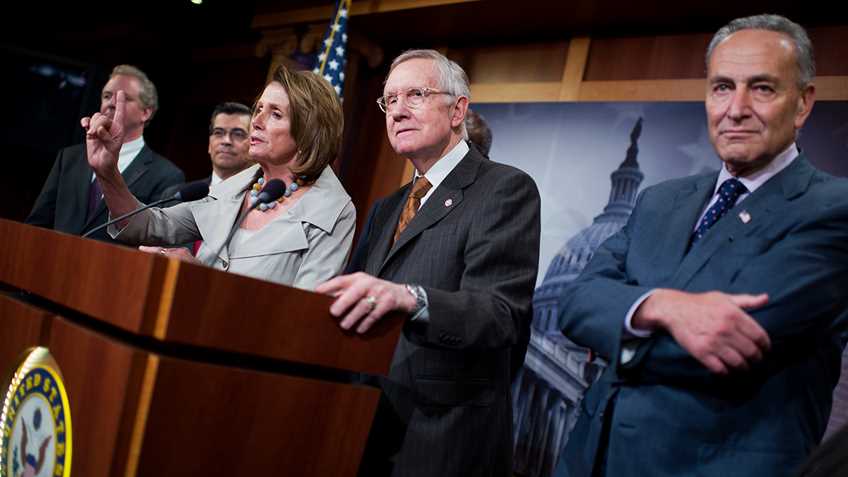 Surrounded by armed law enforcement officers, thirty partisan senators gathered on the Capitol steps Thursday, demanding that the public create “a groundswell of urgency” for gun control. Their sentiments parroted earlier comments by the president, who insisted that each American will “just have to, for a while be a single issue voter” for the cause.

Neither the president nor the senators actually unveiled legislative language for the American people to evaluate.

Instead, they articulated what the Washington Post called “a list of gun control principles.” People were told to demand that their Senate colleagues “take action,” close “loopholes,” improve “databases,” shut down “the illegal pipeline,” keep guns from “domestic abusers,” and act with “common sense.”

Markedly absent was a call for reform of America's broken mental health system, which would take a meaningful step towards solving underlying problems faced by our society.

Clearly, this press conference was about politics and sound bites, not about solving problems.

We will certainly report on the details of any legislation that eventually emerges. 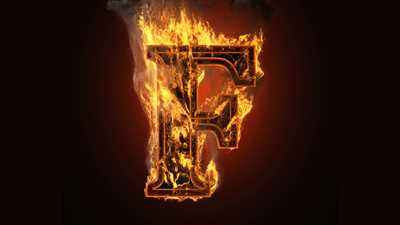